Skip to content
Home > Technology > Tech a trip back in time… 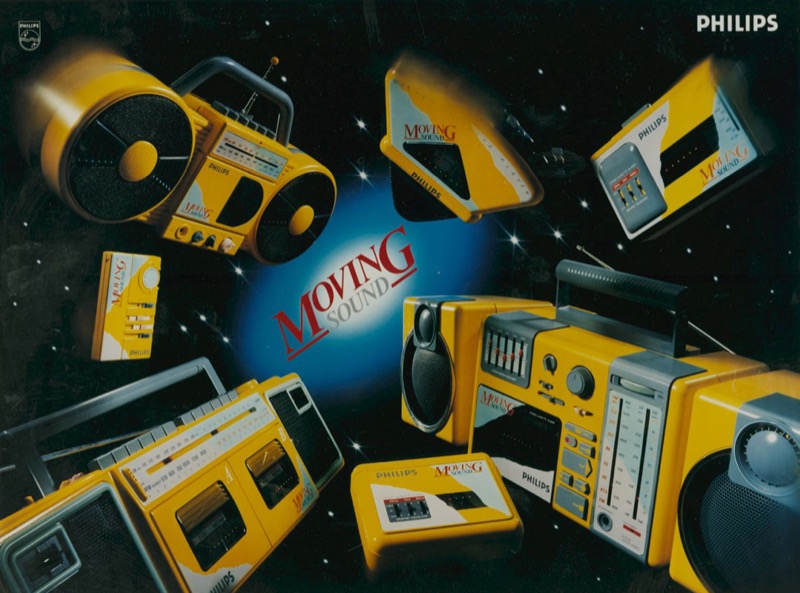 Tech a trip back in time…

If you’ve ventured up in to the loft lately, or cleared out the garage, there’s a chance you may have stumbled across some old bits of tech, such as a cassette player or an old Nokia – let’s face it, everybody had a Nokia when mobiles first came out.

And while ‘tech’ might be pushing it a bit – has a tape deck ever been ‘hi-tech’? – these old bits of kit could be worth a few quid as some people (hipsters, probably) are going mad for retro tech as they look to make a stand against modern…well, anything…and party like it’s 1999.

Find the right buyer and not only could you offload your junk, you can also rip off a hipster while you’re at it. Win-win.

So, what sort of gear can you expect to get rid of?

No call for your old phone?

Apparently, there’s a growing market for old mobile phones, particularly the iconic Nokia models which scream ’90s’ louder louder than the Spice Girls knocking about in a Union Flag bus. Not only that, if you can bare to part with your old 8210, you could get around £50 for it!

With that in mind, it’d be interesting to see how sales of The Brick are going…

James Charlton, a senior lecturer in Creative Technology at AUT (that’s Auckland University, in New Zealand) reckons people are looking to old handsets because smartphones are too expensive and there’s pressure to always be switched on (for more on that, read Are you suffering from ‘tech stress’?).

But really, it’s likely to be nothing more than plain old nostalgia – which means if you were to go retro and whip out an 8210 down the pub (always down the pub) it’ll undoubtedly get an enthusiastic reaction at first, but within seconds the novelty will have worn off (even Snake won’t keep anyone’s attention) and people will turn once more to their smartphones, and probably Tweet that someone down the pub brought an old Nokia with them and they’re not sure if that’s his actual phone.

Everyone except you, that is – you don’t have Twitter on your 8210 because it wasn’t invented back then – look though, you can make a pixelated naked lady out of number 8’s, W’s, and exclamation marks.

And if you think that’s bad, there are actually people out there who want a return to tapes…

I find it a bit odd when people get all wistful about their old vinyl records – I get it, having thumbed through countless gatefolds and the like in my dad’s and uncles’ record collections, I can see there is a bit of romance there.

Tapes though? Tapes were rubbish! Of course, they were more portable than vinyl – though portable music in the 80s meant having a Walkman the size of a house brick clipped to your belt and, unless you wanted a maximum of 90 minutes’ music before you were on repeat, a rucksack full of tapes containing some albums you actually bought on tape, but mostly hastily recorded songs off the radio.

And no matter how handy you were with the pause button, you always got a bit of Bruno Brookes voice or an annoying jingle. Only those who were a couple of hits short of a top 40 taped off commercial radio as this brought with it the added annoyance of the adverts.

Anyway, tapes are rubbish and no matter how wistful you get about making a mix tape for that girl in school – she hated you and had loads of mix tapes – the playlist functions on iTunes, Spotify and the like are just better.

Whatsmore, you don’t have to buy a whole album just because you like the album version of that song better than the single version – there was a lot to be said for an extra three minutes of slap-bass in the 80s.

Despite all of this though, there are some out there who want the cassette to make a comeback – such as Benji Jackson of Muzai Records – independent New Zealand label and home to the unlikely sounding group; Girls Pissing on Girls Pissing – who reckons using a tape requires dedication as you can’t skip songs without furiously fast-forwarding and carefully rewinding. Apparently, you just have to grin and bear it. And sometimes that’s how the best songs are discovered.

And there speaks someone who never actually had to use one because there was no other alternative – no one liked skipping past rubbish album filler to get to the singles, and no songs were ever discovered doing this – if anything you’d fast-forward halfway through that hidden gem, hear a couple of bars, then fast-forward on as it wasn’t the song you were looking for.

That was probably on side two – what, you don’t have an auto-reverse button? Pfft!

What Benji really means is cassettes are cheap and his record label launched a compilation cassette that they’d recorded over some old Alanis Morissette tapes. How ironic.

James Charlton, him from AUT, meanwhile, reckons this desire for old tech has gone way beyond any Shoredicth/Croydon-type irony and is a symbol of the ‘post-digital- era, representing a desire to be human, not digital, and to have control of technology instead of being awed by its mystery.

I’m betting he was cornered into coming up with that hypothesis, probably by some pushy journo who needed a more scientific angle than ‘nostalgia’. I’m also betting he feels pretty stupid for saying it too.

So, what are your thoughts on retro-tech? Let us know either way in the boxes below…