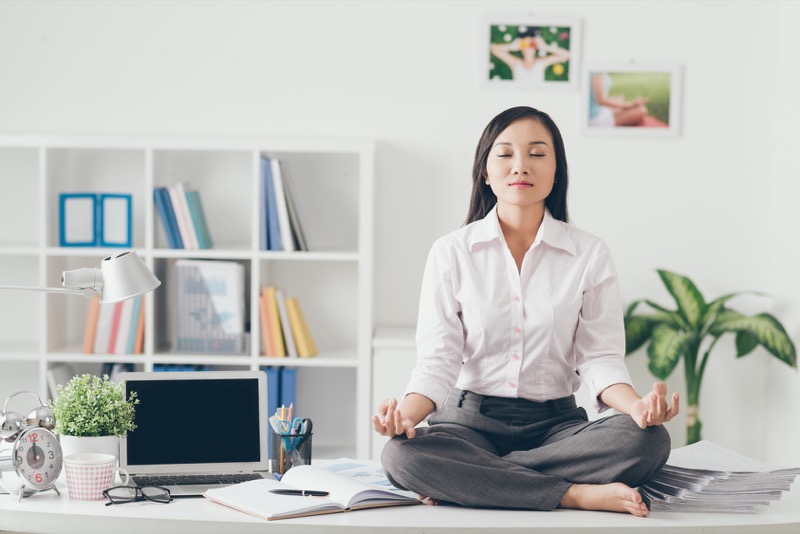 As of June 30 this year, all UK employees will have a legal right to request flexible working – including remote working, working from home, flexi-time and job sharing –  in what will be one of the biggest shake-ups in employment law the UK has ever seen.

Of course, asking for flexible working is one thing, getting it can be quite another, but this new legislation means your employer has to at least consider your proposal. So put a good enough case across – think reduced overheads, increased productivity – and you could be soon be flexible working and all the benefits it brings.

Under current UK employment law, parents with children aged under 16, and anyone registered as a carer for children or adults already have the right to ask for a change in working hours and patterns to better suit their home life.

But as of the end of this month this is a right that will be extended to all employees, regardless of whether or not they  have any dependents, provided they’ve worked for their employer for at least 26 weeks.

And if an employer refuses, it must provide a valid reason for doing so.

If you do get turned down though, you won’t be able to keep badgering your employer until they relent though as employees are only allowed one ‘flexibility request’ a year.

The new legislation has been brought about as the government wants to get rid of the ‘cultural assumption’ that flexible working is only for parents or carers and wants businesses to embrace the changing office landscape and make workplaces ‘fit for the 21st Century.

Unsurprisingly, employers’ groups aren’t completely sold on the idea and are worried it could actually make things harder for those more in need of flexible working. Not only that, because it will now become illegal to differentiate between claims made by those with dependents and those without, there is a worry this could increase the risk of discrimination claims, adding unnecessary red tape.

The Federation of Small Businesses (FSB) is also concerned the change in the law will send out the wrong message to workers. FSB chairman, John Allan, commented “While the new procedure is designed to be light-touch, inevitably it will entail additional administration that the smallest of businesses will have to learn and may struggle to apply.

Adding: “Where requests are declined, our experience shows ‘the right to request’ can introduce an unwelcome negative dynamic into the workplace.”

This negative dynamic – other workers getting jealous, basically – could be made even worse if employers are faced with numerous conflicting requests and so reject  them all because there is a risk of discrimination.

In the meantime, though, let’s just embrace the fact the government is acknowledging the changing office landscape and the importance of flexible working.

The risk of discrimination, say employers’ groups, leads to the risk of costly employment tribunals, should workers not get their way or feel hard done by.

What type of flexible working is on offer?

What are your thoughts on the new felxible working legislation? Let us know…