Skip to content
Home > Technology > Does wearable tech need to get trendy? 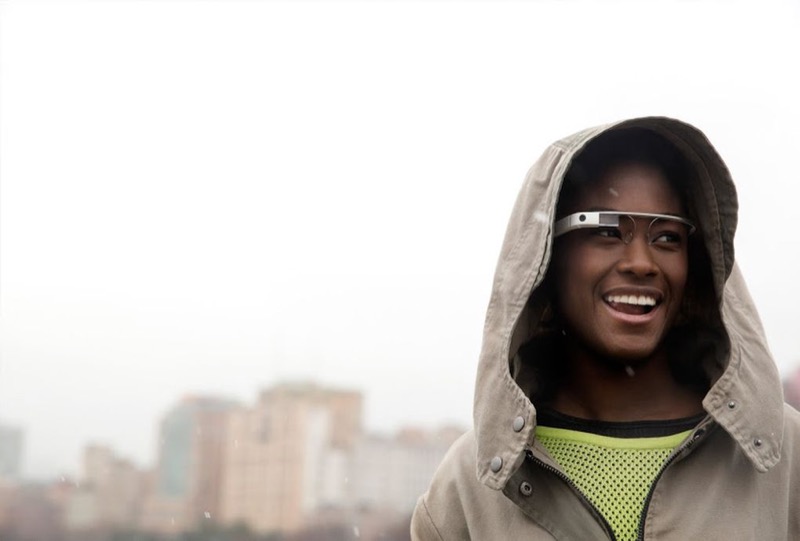 Does wearable tech need to get trendy?

At the turn of the year we predicted, along with many others, hat 2014 would be the year of wearable tech as Sony, Samsung and Pebble all looked set to take the market by storm – it’s not quite worked out like that though.

Although more and more of us are coming around to the idea of wearable tech, and while there are a few months left of this year still, it doesn’t look like 2014 will quite be the year it breaks through.

So why hasn’t it taken off as expected? Maybe it’s because that the tech is wearable from a practical point of view, it’s still not quite suitable from a sartorial standpoint.

One in the eye for Google?

It was always going to take a massive leap of faith for Google Glass to really take off – if the price tag wasn’t prohibitive then the idea that you’d be constantly ‘switched on’ certainly was – and so in order to make it more appealing, the tech giant has turned to high fashion to turn customers on.

And it’s believed the market for these glamorous gadgets could be worth as much as £5.5billion by 2018 – which works out at roughly three times the current market prediction – according to a report by Beecham Research entitled: Wearable Technology: Towards Function with Style.

Author of the report, the magnificently-named Saverio Romeo, said: “Current market forecasts are based on smartphone-centric view of wearable technology. We see wearable tech as playing a critical role in the drive to greater connectivity and the Internet of Things.”

And so it’s predicted that wearable tech will move beyond the realms of connected specs and watches and become part of everyday safety, security and medical gear.

It’s not just Google that has been looking at high-couture collaborations either – Fitbit is getting a Tory Burch inspired makeover, and we’ll soon be seeing an Activite health monitoring watch from Withings.

So it looks like the geeks and the fashionistas are going to come together like never before – while it will be dressed up as a symbiotic relationship, there’s no doubt that this is high-end fashion coming to the rescue of some floundering tech.

Claire Duke-Woolley, the report’s co-author and founder of Beecham, said: “Unless there is a holistic morphing of technology and aesthetics we will not harness the full potential of wearable tech innovation. It’s time for the fashion industry to embrace technology and for tech companies to realize that they can’t do it on their own.”