Skip to content
Home > Technology > What is net neutrality? And will it benefit business users? 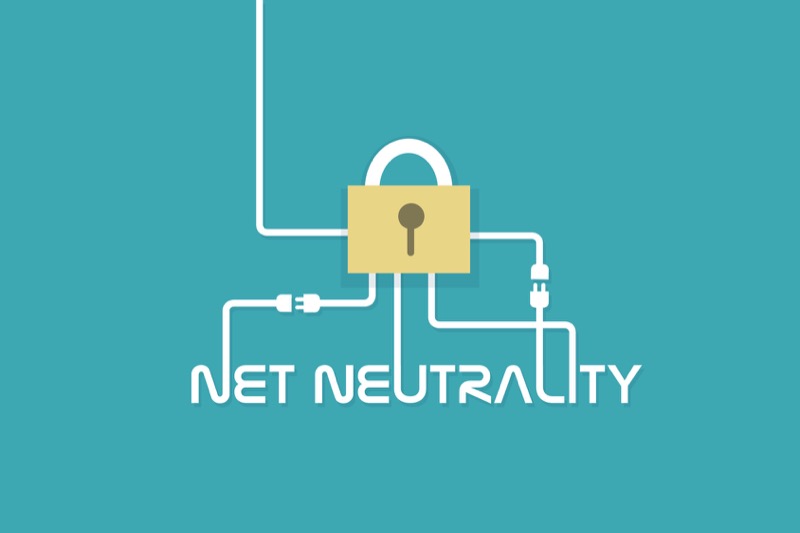 What is net neutrality? And will it benefit business users?

The internet has made the world a smaller place – a concept that has been completely lost on phone operators across the globe who feel not all internet connections are created equally.

So if you’ve ever got back from holiday only to find you’ve been charged the earth for those texts, Tweets and Instagram updates, you’ll be happy to know data roaming charges are to be scrapped within the European Union (EU) within the next two years.

New ‘net neutrality’ rules mean telecom operators must  now treat most internet traffic equally, which means data roaming charges are to be abolished within the EU by June 2017.

And this isn’t just good news for holidaymakers, but for anyone who has business interests abroad.

So, how do the charges break down? From April 2016, telecoms operators will be able to add a surcharge of no more than:

So what’s brought about the change? Good, old-fashioned campaigning by the looks of things…

What is net neutrality?

Net neutrality – the idea that all internet data should be treated equally – has been a burning issue in the US for a number of years now and the seven years between 2005 and 2012 alone saw no fewer than five attempts to pass a bill in congress.

Net neutrality was finally realised in the US on February 26 this year when broadband was classified as a common carrier and the European agreement has come about as a result of the US ruling and years of campaigning.

And although the agreement will be something of a watered down version of proposals put forward earlier this year, they will enshrine the principle of net neutrality and so it will be the first time European law has prohibited internet service providers (ISPs) from favouring some internet traffic.

There are, however, some exceptions…

Although the new rules mean telecom companies won’t be able to impose extortionate data roaming charges, ISPs will still be able to favour services that require high-speed connections, such as internet TVs, so long as they don’t affect the overall quality of internet traffic.

ISPs will also be able to freeze traffic if it’s in the public interest to do so – to stop a terrorist attack or images of child abuse being spread, for instance.

For example, to combat the proliferation of images of child sexual abuse or a terrorist attack.

Do the new rules go far enough? Is net neutrality even a good thing? Let us know what you think?