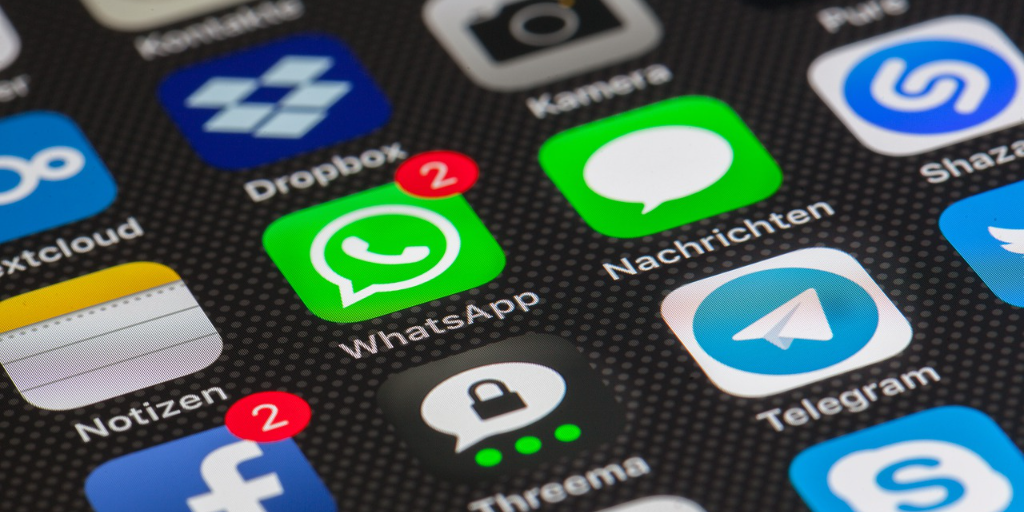 The beta of the new Apple update iOS 14.5 is available for download. The improved version of the operating system should bring innovative features for iPhones and iPads. Here is a summary of the key new features.

The last update for iPhones and iPads, iOS 14.4, came out in January. However, you can already try out many of the new functions in the beta version of iOS 14.5. One of them is a new type of unlocking.

Since the beginning of the coronavirus pandemicis the unlocking of the screen by Face-ID topic among smartphone users. Wearing a face mask, which is mandatory in public transport and buildings, usually prevents the use of this popular function.

Since users have been asking for solutions to the problem for some time, it is not surprising that Apple has finally taken it on.

In the future, owners of Apple Watches will be able to set their iPhone to be unlocked by lifting the watch. This seems to be a practical solution, but due to its exclusivity it should only be a problem solution for a fraction of the users.

Another innovation that should be available with iOS 14.5 is data protection. App publishers have to ask users for permission to track their data and activities – provided they have installed the update on their smartphone. Apple announced the function some time ago, but with version 14.5 it should now be mandatory. Users can also switch tracking on and off afterwards.

A new feature of iOS 14.5 that is aimed exclusively at the iPhone 12 generation is dual SIM. This is the first time that Apple is offering 5G support worldwide – previously this function was only available in the People’s Republic of China. Smartphones from the iPhone 12 product range can connect to the 5G network with both a physical and an eSIM.

Some new features for tablets are also included in the beta version of 14.5. These include visual improvements to some apps such as News and Podcasts, as well as the Apple loading screen in landscape mode when iPads start up when a keyboard is connected. There is also an innovation for gaming enthusiasts: iPads can be linked to the controllers of the next-gen consoles Xbox Series X and Playstation 5 . This should make the market for tablet-based games much more interesting for game developers in the future.

It is not yet known when iOS 14.5 will be officially released. However, one suspects a major Apple keynote in April, during which a release of the new operating system will probably also be announced.

And no update would be complete without new emojis – here are the latest additions to the library: