Skip to content
Home > Around the world > Who are the UK’s main trading partners? 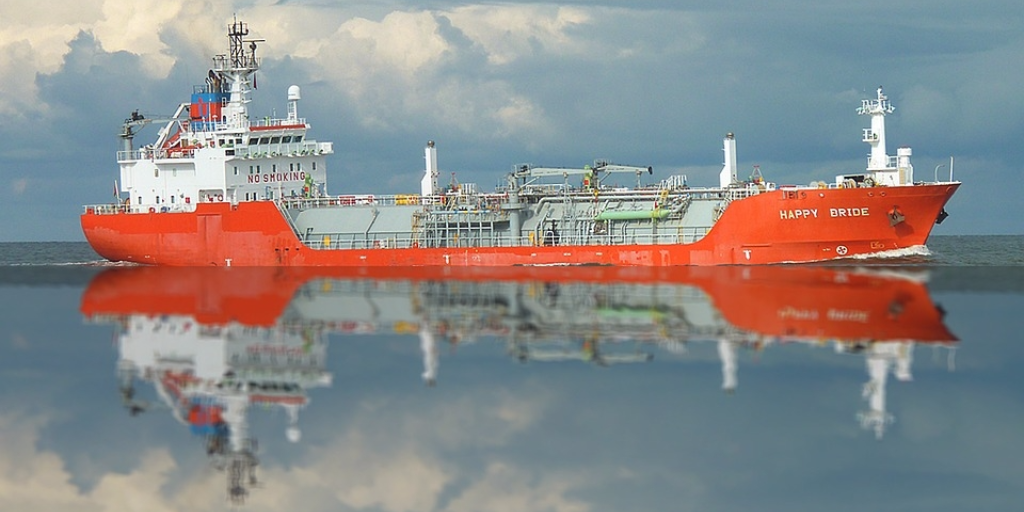 Ever since the 51.9% voted for the UK to leave the EU back in June last year, there’s been a lot of conjecture on what the split will mean for trade – many of those who voted leave are sure the nation is in a stronger position now it can arrange its own trade deals with countries outside of the EU, such as India, New Zealand and Australia.

On the other hand,  those in the remain camp find it difficult to see the logic in sorting expensive trade deals with countries halfway around the world when there’s so many willing customers right on our doorstep.

And while there are reasonable arguments from both camps, it’s worth looking at who are currently the UK’s main trading partners…

Who are the UK’s main trade partners?

In 2016, trade with the EU made up almost half (48%) of all goods exported from the UK, while goods imported from the EU were worth more than imports from the rest of the world combined, according to figures from the Office for National Statistics (ONS).

The UK currently runs a trade deficit with the biggest economies of the European Union, which means it imports more than it exports. It has a trade surplus, whereby it exports more than it imports, with 108 countries, including Australia, Brazil, Ireland, Saudi Arabia, Switerland, the United Arab Emirates, and the US.

Outside of the EU, the US is the UK’s biggest trading partner, with import figures reaching £59,258 million and exports £96,425 million.

…while this ONS infographic shows its biggest export partners.

No one can say with any certainty what effect Brexit will have on UK imports and exports, but it’s interesting to know that, EU or no EU, the US is actually the UK’s biggest trade partner. The trouble is, it still remains to be seen what the long term effect of the Trump administration, and it’s ‘America First’ rhetoric, will have on that relationship.

Either way, there could well be some choppy waters ahead for UK imports and exports.