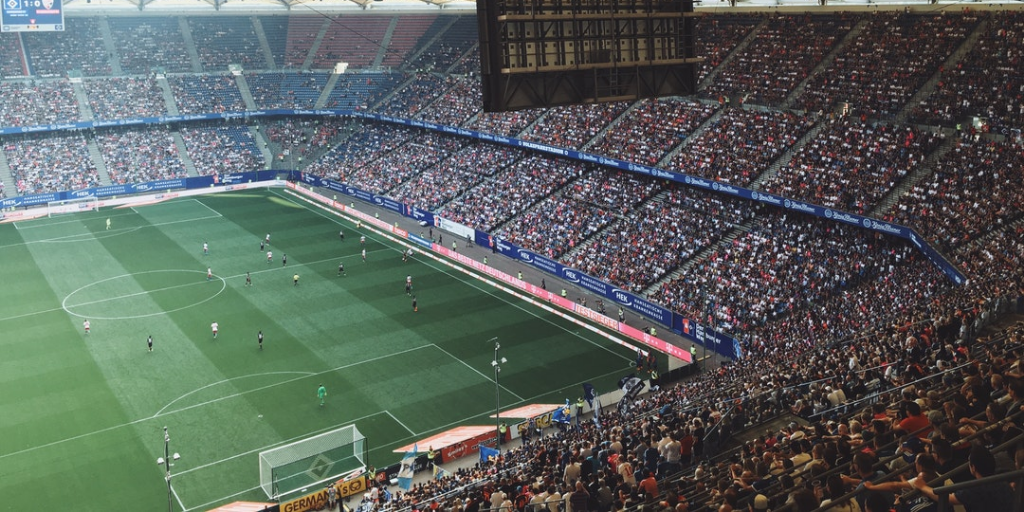 The World Cup in Russia – everything you need to know

It’s just over three weeks until the World Cup kicks off in Russia – the hosts take on Saudi Arabia on Thursday, June 14 in the first Group A match – so this edition of everything you need to know is coming at you like a Cossack dance in a Russia World Cup Special.

And if you want to keep in touch with friends, colleagues, clients or fellow football fans forth duration of the tournament, you can use ConferenceCall.co.uk to speak to up to 100 other people simultaneously, using the local rate Russian dial-in number 499-7043569. If you’ve other business interests out in Russia, check out Exporting to Russia – everything you need to know.

Now read on for all you need to know about the upcoming World Cup, as well as some handy trivia from previous tournaments.

Russia 2018 could be the last World Cup tournament to use the 32-team format, as discussions are underway to extend the tournament to 48 teams for Qatar 2022. A total of 64 games will be played between the opening game on June 14 and the final on July 15.

World Cup games will be played in 12 different stadiums across 11 host cities:

More than 3,000km and three time zones separate the most westerly World Cup venue, at Kaliningrad on the Baltic Sea, from Ekaterinburg, which is the farthest venue to the east.

There will be seven nations at Russia 2018 that have previously won the World Cup – Defending champions Germany will be aiming to equal Brazil’s record of five wins, while the rest are:

Notably, four-time winners Italy did not qualify – the first time in 60 years that they will miss a World Cup.

The first ever FIFA World Cup finals were played in Uruguay in 1930 and only four European teams made the two-week sea voyage across the Atlantic – Belgium, France, Yugoslavia and Romania.

Uruguay beat Argentina 4-2 in the final of that tournament to become the first ever World Cup Champions.

The host country also won the next tournament when it was held in Italy in 1934 – the tournament then took a 16-year hiatus as World War II intervened.

In 1950 the tournament was held in Brazil but it was Urugauy who were once again crowned champions, beating the host nation in the final at the Maracana.

England didn’t enter the World Cup until 1950 and have only won it once, when they hosted the tournament in 1966.

Spain became the first country to win a World Cup tournament outside of Europe when they beat the Netherlands 1-0 in the South Africa 2010 tournament.

Germany became the first and only country to win the World Cup on South American soil when they beat Argentina in the final of the Brazil 2014 tournament.

Brazil’s five World Cup final wins means they have won the trophy more times than any other nation.

Ronaldo is the tournament’s all time leading goalscorer, netting a total of 15 goals across three tournaments in 1998, 2002 and 2006.

France’s Just Fontaine has scored the most goals in one tournament, bagging 13 as France finished third in the 1958 finals in Sweden.

The oldest player to take part in the World Cup Finals is Cameroon’s Roger Milla who was 42 when he scored five goals during Italia 90.

The fastest goal scored in the World Cup finals came after 11 seconds when Turkey’s Hakan Suker netted against South Korea in the 2002 tournament.

Brazil played host to the biggest ever crowd as 200,000 crammed into the Maracana to see hosts Brazil beaten in the 1950 final by South American rivals Uruguay.

The youngest player ever to take to the pitch in the World Cup finals was Northern Ireland’s Norman Whiteside who was 17-years-and-one-week old when he played against Yugoslavia in the 1982 World Cup Finals in Spain.

Germany’s Lothar Mattaeus has played more World Cup games than anyone else, notching up 25 appearances across five tournaments.

France’s Zinedine Zidane is regarded as one of the finest players to ever grace a football pitch, but it seems he also one of the dirtiest, having racked up four yellow cards and two reds at World Cup Finals, more than any other player.