Skip to content
Home > Flexible working > Is it worth taking a pay cut to work from home? 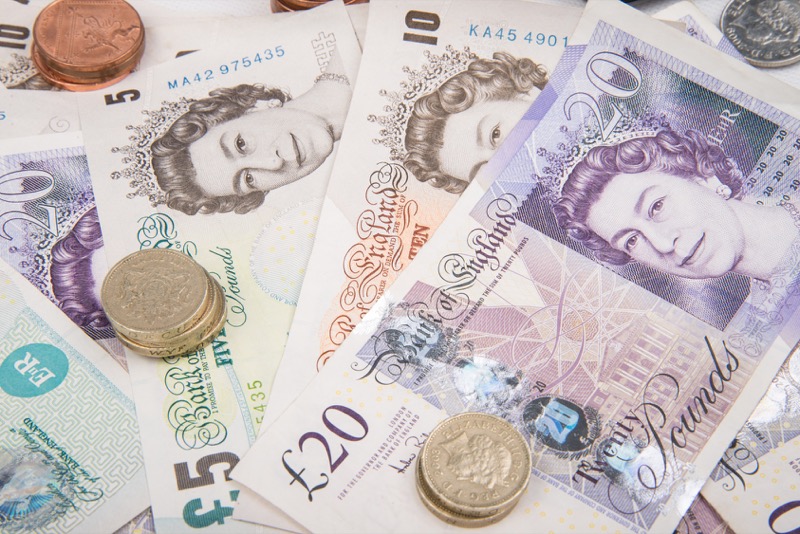 Is it worth taking a pay cut to work from home?

There’s been a fair amount of discussion lately around the various cases for and against working from home – not least because big companies such as Yahoo and HP have stopped employees from doing so – but would how many of us would take a pay cut for the privilege?

According to a recent study from GetVoIP, over half of us (53%) would take a pay cut if we could work from home – which shows just how important the work/life balance is to many people.

But when so many of us are struggling just to make ends meet, why would we sacrifice wages just to miss a few days in the office?

One reason could be that working from home means you can save money in other areas, such as on commuting – be that in rail fares or petrol costs and vehicle wear and tear – or on childcare.

Then there’s the issue of a better work/life balance and the scope for more family time and a less stressful working day – taking out the daily commute and making the working day more flexible can lead to greater productivity.

And when the economy has slowed down and pay rises are at a premium, it makes sense that people would exchange compensation perks in lieu of pay.

However, if you were to take a pay cut, how much of a cut would you be prepared to take? Remember, if you take too much of a pay cut, you might struggle to make ends meet and this will bring with it its own set of problems and added stress.

So that’s the value people place on working from home – though a 31% pay cut seems a little extreme given the rise in the cost of living – so what value would employers place on allowing employees to work from home?

If done correctly, employers could find they’re on to a win-win situation as not only could they be paying their employees less, they could save on overheads – the key for employers is that they can maintain a level of productivity in their staff.

To do this, they need to make the work from home experience as close to the office environment as possible – which could include investing in a whole new range of kit and conference calling facilities.

Would you be prepared to take a pay cut to work from home? Let us know below…