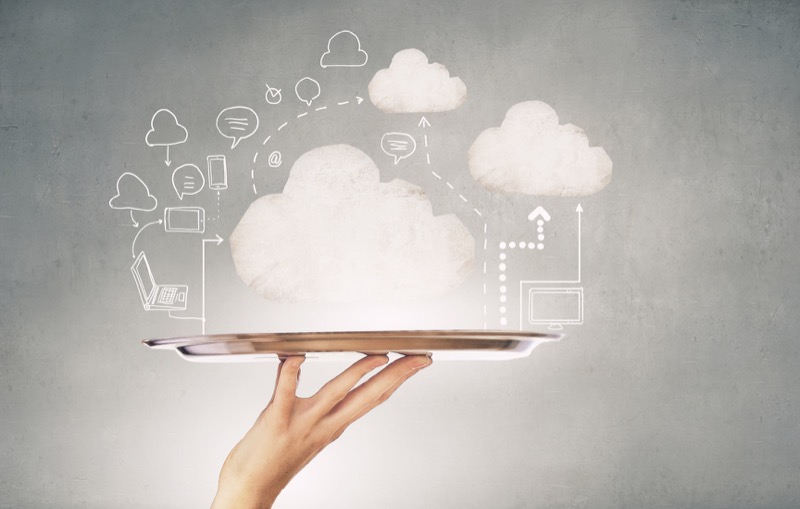 Cloud computing is a technology that enables companies to manage data and files online, rather than on a computer’s hard drive, and has been a driving force behind the growth of flexible working across the UK.

And 2017 is expected to be the year when we reach the tipping point where flexible working becomes more common than working from an office, according to a report from Lancaster University’s Work Foundation.

So what is the future of flexible working? And how will cloud computing feature in this brave new world?

The future of flexible working?

The study, entitled Working anywhere: A winning formula for good work?, examined the views of 500 managerial level employees within medium to large businesses and found almost half (44%) of respondents believe remote working allows them to get more work done, while almost the same figure (42%) reported the flexibility made them feel more trusted.

Just over a third (35%) said it reduces travelling times and is essential for their work life balance.

Overall, the findings support the idea flexible working can lead to and increase in productivity, improve employee well-being, has a positive impact on talent attraction and retention, and helps to reduce business overheads.

Not everyone feels quite so upbeat about the cloud though, as more than a third (37%) of managers believe telecommuting will result in remote workers becoming disconnected from their teams, while also putting in longer hours – and this ‘always-on’ approach is anything but good for productivity.

Just over a quarter (28%) of managers feel some transparency will be lost as they’ll not be able to oversee the work of other employees, while juts under a quarter (24%) said all work in their organisation is carried out on company premises, which suggests a cultural barrier could prevent any sort of remote working.

In spite of these barriers, the study predicts that flexible working will be the main way of working for almost three-quarters (70%) of organisations by 2020, and cloud computing will play a major role in facilitating this freedom from the traditional workplace.

A quick guide to cloud computing

According to figures from Sage, the business software specialists, 77% of UK businesses are already using cloud services. This number is predicted to grow to 85% by 2018.

With four types of cloud and a variety of stacks available, including software and infrastructure as a service, there’s something for every organisation considering a move to cloud.

This visual guide to cloud computing looks at the various services on offer, as well as the different benefits and potential issues to consider when adopting cloud services, and looks at some of the reasons why many companies have already switched to the cloud.