Skip to content
Home > Technology > An Apple a day keeps the doctor away? 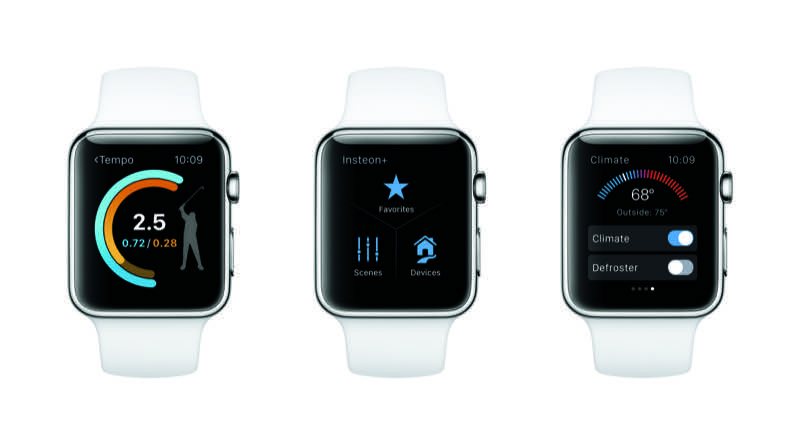 An Apple a day keeps the doctor away?

Apple has announced details of iOS8 – its latest multi-platform operating system – and one of the main innovations appears to be the inclusion of health data monitoring apps.

Using a concept similar to Apple’s Passbook app – the iPhone’s virtual wallet for storing everything from airline boarding passes to movie tickets – Apple Health will pull in data from third-party apps to keep all health-related information in one hub.

It will be powered by Healthkit, a set of developers tools that enable apps to be built around health and wellbeing, taking in information on everything from exercise routines to sleep monitoring and even things like stress reduction and blood testing.

Federighi said: “Developers have created a lot of apps for monitoring your health but up to now the information gathered by those applications lives in silos. But now you can with HealthKit. A single place where applications can gather the data. And there’s an app – Health.

He was also quick to reassure users that their health information would not be compromised, saying: “We carefully protect your privacy – you can decide what you want to share between apps.”

Apple appear to be desperate to keep up with the likes of Fitbit, Jawbone and Samsung, all of which have integrated wristband trackers but not as much access to vital health data as the Apple software.

It should come as no surprise though as Apple recently patented technology that patented the technology for smartphones to keep track of cardiac data and also hired several health and fitness experts to work on the development of hardware and software.

So will Apple be releasing a fitness band/smartwatch to take on its rivals? Watch this space…