Skip to content
Home > Technology > Are you wasting too much time online? 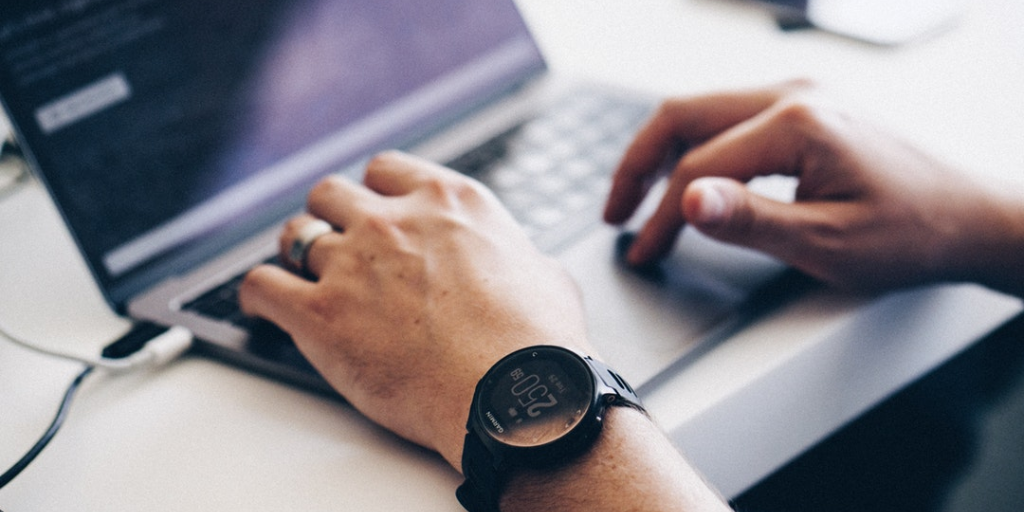 Are you wasting too much time online?

2020 has seen us all spending a lot more time indoors than in previous years – and with so much time at home, internet searches have surged by between 50% and 70%, while streaming has leaped by at least 12%, according to preliminary statistics from Omdia, the tech research arm of Informa Tech.

Things were bad enough before lockdown when, globally, we spent a combined 7.5 billion hours online every day. This totals 856,164 years spent browsing – that’s long enough to travel from Earth to Mars and back again.

So, how exactly are we spending so much time connected to the internet? And are we wasting too much time online?

How are we wasting time online?

Our ‘always on’ culture, and the ubiquity of smartphones means we’re almost always connected. But what exactly are we doing with all that browsing time?

Unsurprisingly, the majority of our time online is spent on social media, so how long does the world spend on the main social media platforms each day?

WhatsApp processes a staggering 55 billion messages each day. If you were to send each message by post it would cost you £35,750 in stamps.

If you need to keep in touch with colleagues or clients, our conference call service has the capacity for up to 100 participants at once.

Tinder has 50 million users who spend an average of half an hour a day swiping left and right. Grindr’s 6 million users spend almost twice that amount on the app each day.

Current affairs takes up a fair bit of the time we spend online, each of us spending an average of 26 hours on BuzzFeed, around three-and-a-half hours on Fox News, and almost 11 hours on CNN.

How to switch off

If you think you’re spending too much time online, or you have trouble switching off from the working day, you need to work some downtime into your routine – this could involve using the commute as time to take your mind off work (switching off your device and reading a book or magazine is a good way to do this), and putting your devices away an hour before bed.

For more ways to get away from the ‘always on’ culture, check out our blog ‘Are you always turned on?‘

How do you switch off from work? Let us know your top tips to wind down after the 9 to 5 is done.