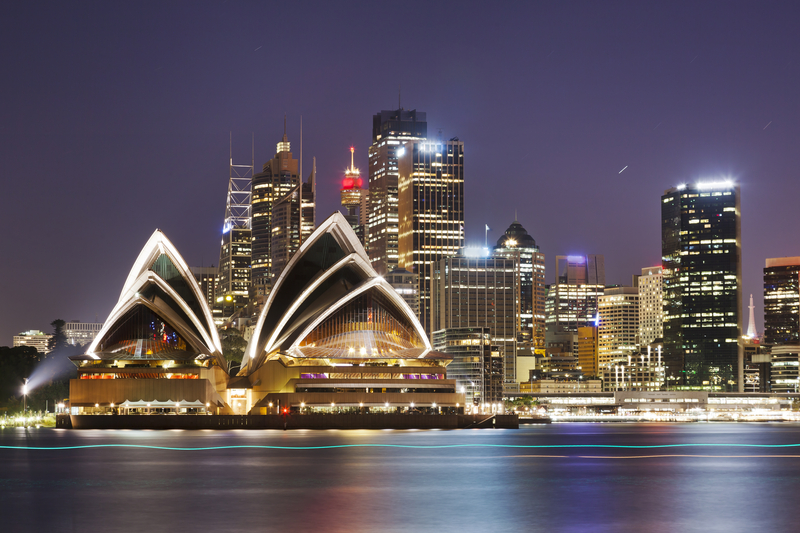 How to conference call Australia

If you’ve business associates out in Australia, keeping in touch can be tricky – flying out for a one-hour meeting isn’t really an option and video conferencing can rely on both parties having the right equipment and a decent internet connection.

There is, however, a simple and inexpensive way to connect with the land down under that requires nothing more than an ordinary telephone – so here’s how to quickly and easily set up a conference call between UK and Australia.

Visit ConferenceCall.co.uk to get your free PIN.

Click on the ‘Invite Participants’ tab to generate an email template into which you should enter the time, date and subject of the conference call you’re setting up.

Paste it into an email and sending it to up to 100 participants.

What’s the best time to call Australia from the UK?

The time difference between the UK and Australia mean it can be difficult to know when to call – Australia is GMT +10 on the east coast, and GMT +8 on the west coast – but our analytics tell us that business calls between the two countries always take place:

The subcontinent of Australia is surrounded by the Indian and Pacific oceans, and is separated from Asia by the Arafura and Timor seas, with the Coral Sea lying off the Queensland coast, and the Tasman Sea lying between Australia and New Zealand.

What is the FCO advice on travelling to Australia?

When traveling to Australia you should take the same precautions as you would when traveling anywhere in the UK, but also bear in mind the extremes of the environment, particularly if you’re visiting remote areas or going swimming in open water.

Crime levels are about the same as in the UK, so you should remain vigilant and avoid carrying all your valuables in the same bag, and never leave any bags unattended, particularly in vehicles, cafes, pubs or clubs. It’s also worth knowing that theft from safety deposit boxes is common in the cheaper hotels and hostels.

Never leave drinks unattended in bars or clubs as spiking is a risk.

You should also be aware of online lettings scams, particularly if you’re a business owner with interests down under, whereby prospective tenants are asked to transfer a deposit to an overseas bank account in return for keys to a rental property in Australia.

Another thing to be aware of is the wildlife in Australia, as it’s home to all sorts of dangerous creatures, including crocodiles, jellyfish and sharks, venomous insects, spiders and snakes are found in many parts of the country.

Remember that Australians drive on the same side of the road as the UK.

The emergency services number in Australia is 000.

Any more information on Australia? 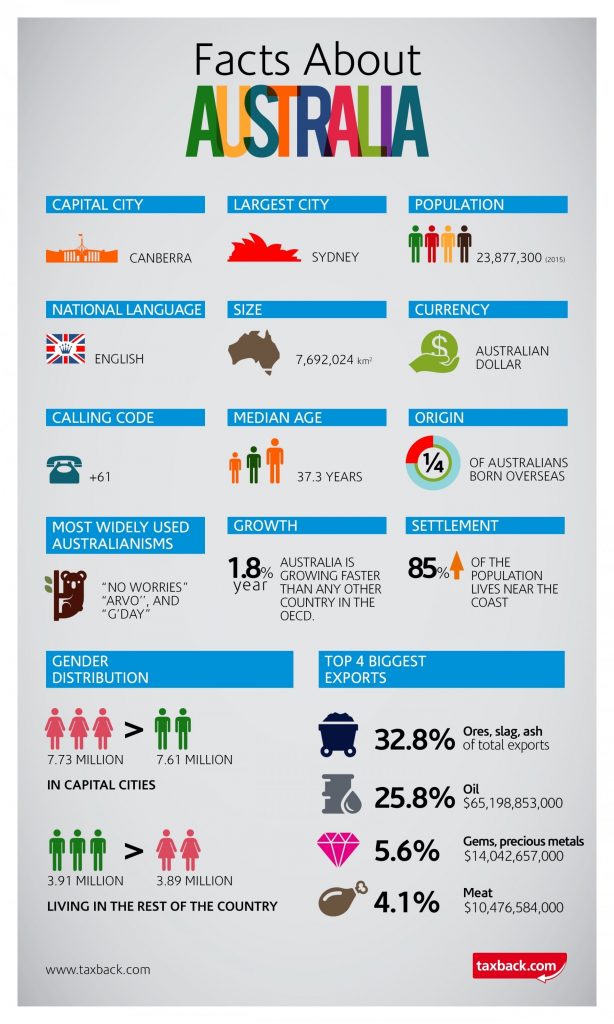