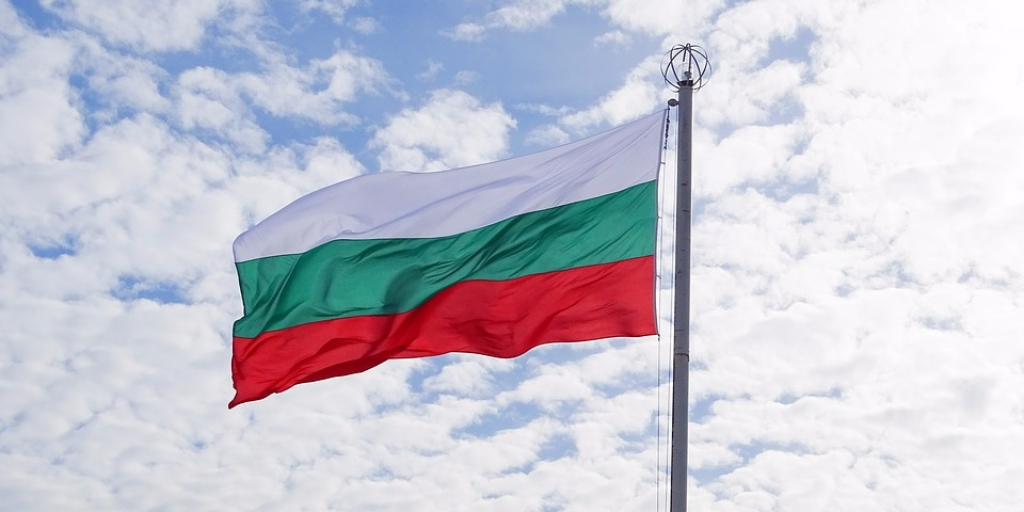 It seems Bulgaria is a good place to do business – A T Kearny, the global management consultant firm, ranks ninth in the world and number one in Europe as an outsourcing destination, the World Bank put it a 38 for ease of doing business, while Bloomberg places it as the sixth best country for doing business.

If your looking to extend your operation across Europe, Bulgaria could be the ideal destination, so here’s all you need to know about exporting to Bulgaria.

The latest figures show the UK was the fifth largest investor in Bulgaria in 2014, with export values totalling more than GBP 376 million and about GBP 95.5 million in indirect investment.

If you’re thinking of exporting to Bulgaria, the top 10 UK exports are:

The pros and cons of exporting to Bulgaria

A number of large UK companies, such as Shell, GlaxoSmithKline, and AstraZeneca all successfully operate in Bulgaria, and the strengths of the market there are predominantly:

Exporting to Bulgaria is not without its challenges though, such as:

A public procurement act was adopted in January 2016 in order to ensure transparency and fairness for foreign companies doing business in Bulgaria, while tackling the problems of malpractice and corruption, by implementing the following:

If you’re doing business in Bulgaria, you’ll need a reliable and cost-effective conference call provider to help keep in touch when travelling isn’t an option. Here’s How to set up a conference call between the UK and Bulgaria.

Tax and customs in Bulgaria

The Ministry of Finance is responsible for tax in Bulgaria, where the standard rate for VAT rate is 20%, with a reduced rate of 9% for hotel services. Income tax and corporate income tax are set at a rate of 10%, and certain company expenses are taxed at at 10%.

The UK has signed a double taxation agreement with Bulgaria, so tax isn’t paid twice – once in each country – on exported goods and services.

The internal market of the EU is a single market which allows the free movement of goods and services. As Bulgaria is part of the EU, no import duties apply and most goods can be imported into Bulgaria without restriction, but you will need a permit from the Ministry of Economy to import the following: