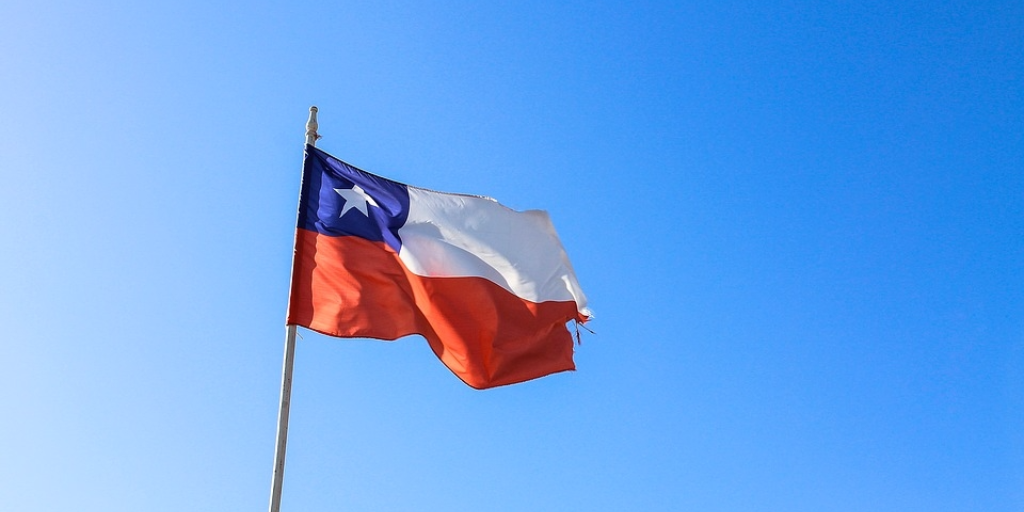 Exporting to Chile – everything you need to know

The UK exported over £1.5 billion of goods and services to Chile in 2013, and is the country’s sixth largest foreign investor. And despite Chile  having a relatively small population – its 17.95 million inhabitants make it the sixth most populated country in South America – it is the UK’s second largest export destination on that continent.

The UK has a trade surplus with Chile with the main UK exports being:

A business can be set up in just a day in Chile and over 100 British companies have direct operations in Chile and many more export through local partners.

The pros and cons of exporting to Chile

Chile not only has good political relations with the UK, it also has a growing middle class – both of which benefit British businesses wanting to do business out there.

Strengths of the Chilean market include…

Challenges to trading with Chile include…

If you’re doing business in Chile, you’ll need a reliable and cost-effective conference call provider to help keep in touch when travelling isn’t an option. Here’s How to set up a conference call between the UK and Chile.

Tax and customs in Chile

There are three main types of taxation in Chile:

There are also additional taxes on beverages, fuel, luxuries, mining activities, and tobacco.

Chile has free trade agreements that cover 62% of the world, and any imports to the country from those outside of these agreements are subject to custom duties of 6%. Before you carry out any type of trade with Chile, it’s advisable to take on a customs agent to take care of imports and exports.