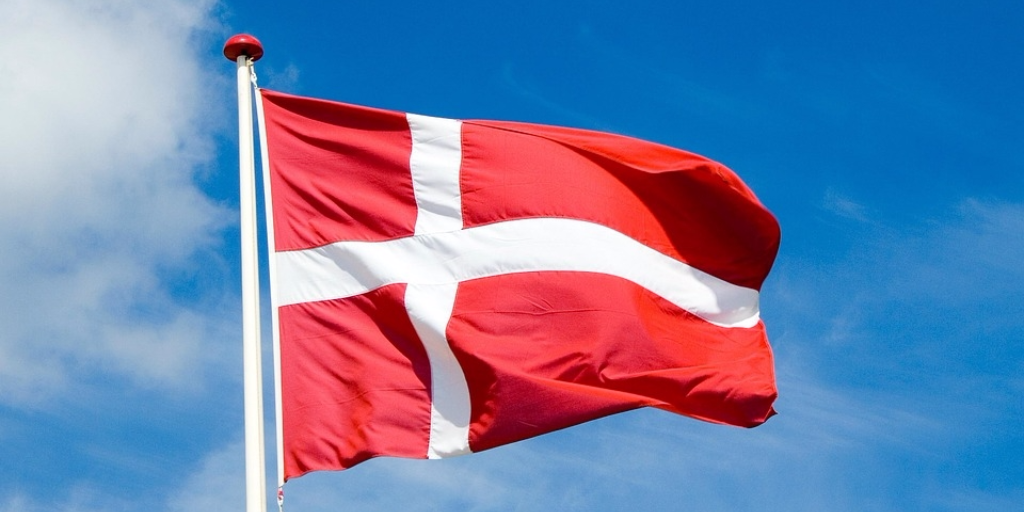 Exporting to Denmark – everything you need to know

Denmark is a wealthy nation, with an open economy and sophisticated buyers that are well-known for paying bills and invoices on time – a major plus point for any business that relies on prompt payments.

Also known for being the gateway to Scandinavia and the Baltic nations, Denmark is the UK’s 22nd largest export market, with annual trade between the two countries estimated at some £5.7 billion.

So if you want to add Denmark to your list of export destinations, here’s all you need to know…

Around £2.5 billion worth of goods were exported to Denmark from the UK in 2013, and the main exports include:

The pros and cons of exporting to Denmark

The strengths of the Danish market include:

And if you’re thinking of exporting to Denmark, the advantages for UK business, are:

And Denmark being a member of the EU means there are very few challenges to UK businesses and no significant trade barriers.

If you’re doing business in the Denmark, you’ll need a reliable and cost-effective teleconference provider to help keep in touch when travelling isn’t an option. Here’s How to set up a conference call between the UK and Denmark.

A double taxation agreement exists between the UK and Denmark, so tax isn’t paid twice – once in each country – on exported goods and services.

VAT is charged at a flat rate of 25% on all goods and services.

Income tax is charged at different rates depending upon a person’s income:

Corporation tax is charged at 22%, and a special tonnage tax applies to the shipping industry, and is an alternative to the normal corporate income tax regime for shipping companies resident in Denmark.

You can get more information of tax in Denmark at SKAT.