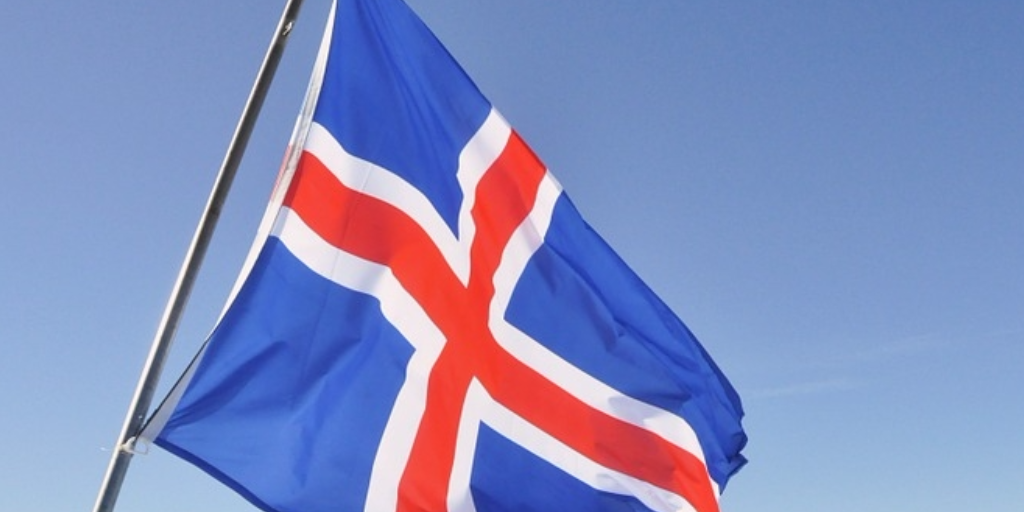 Exporting to Iceland – everything you need to know

The country has a long and trusted trading relationship with the UK, and is an educated and technologically advanced society that appreciates high quality products and services – if you’re thinking of doing business there, here’s everything you need to know about exporting to Iceland…

What are the pros and cons of exporting to Iceland?

Although Iceland isn’t part of the EU, doing business in Iceland is similar to in the UK – there are no major challenges to doing business, so if you’re doing well over here there’s no reason you won’t have the same success over there.

The benefits of doing business in Iceland include:

While the strengths of the Icelandic market are:

The UK is Iceland’s eighth largest import market, and the top  exports from the UK to Iceland include:

If you’re doing business in Iceland, you’ll need a reliable and cost-effective conference call provider to help keep in touch when travelling isn’t an option. Here’s How to set up a conference call between the UK and Iceland.

How does tax work in Iceland?

A double taxation agreement exists between the UK and Iceland, so tax isn’t paid twice – once in each country – on exported goods and services.

How will I be affected by customs in Iceland?

Although not part of the EU, Iceland is part of the European Economic Area (EEA), which means there is generally free movement of goods to and from the UK. It’s worth noting that the agreement applies mainly to industrial goods, certain farm products, and specific species of fish.

Any goods not covered by the agreement are levied with the same duties as goods from outside the EEA. For more information, contact the Directorate of Customs,or visit the Market Access Database for more on tariffs.