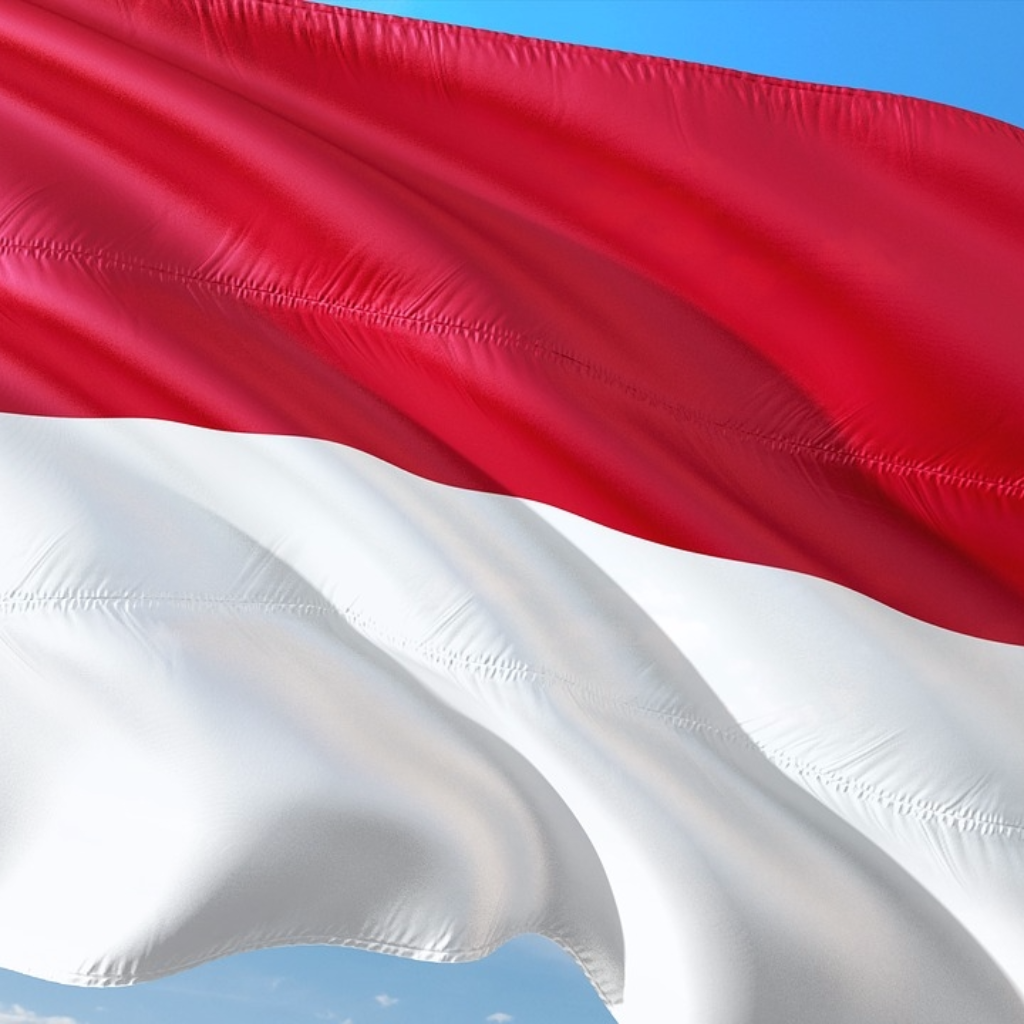 Exporting to Indonesia – everything you need to know

Business is booming in Indonesia – its 252 million inhabitants make it the biggest country by population in south east Asia and the fourth largest in the world, it’s currently the 16th largest economy in the world and is forecast to become the seventh largest by 2030, and maybe even the fifth largest within the next two decades.

If you’re looking to tap into the potential of this massive market, here’s everything you need to know about exporting to Indonesia…

It takes time, effort and no little resource to do business in Indonesia, and it could take years before you see any sort of decent return on your investment, even if you’ve been regularly visiting to cement solid business relationships.

So it’s worth getting to know the pros and cons of the market before you invest both time and capital in doing business in Indonesia.

What are the pros and cons of exporting to Indonesia?

Benefits for UK businesses exporting to Indonesia include:

Strengths of the Indonesian market include:

If you’re going to be exporting to Indonesia, it’s worth noting that the UK’s main exports to Indonesia are:

But there is a demand from a growing middle class market for the following:

If you’re doing business in Indonesia, you’ll need a reliable and cost-effective conference call provider to help keep in touch when travelling isn’t an option. Here’s How to set up a conference call between the UK and Indonesia.

How does tax work in Indonesia?

A double taxation agreement exists between the UK and Indonesia, so tax isn’t paid twice – once in each country – on exported goods and services.

How will I be affected by customs in Indonesia?

You could be affected quite badly, as import duty is payable at rates of between 0% and 150%  on the customs value of imported goods.

Customs value is calculated on the Cost, Insurance and Freight (CIF) level, but you may be granted an exemption, deferment or restitution of import duties, if any of the following apply: