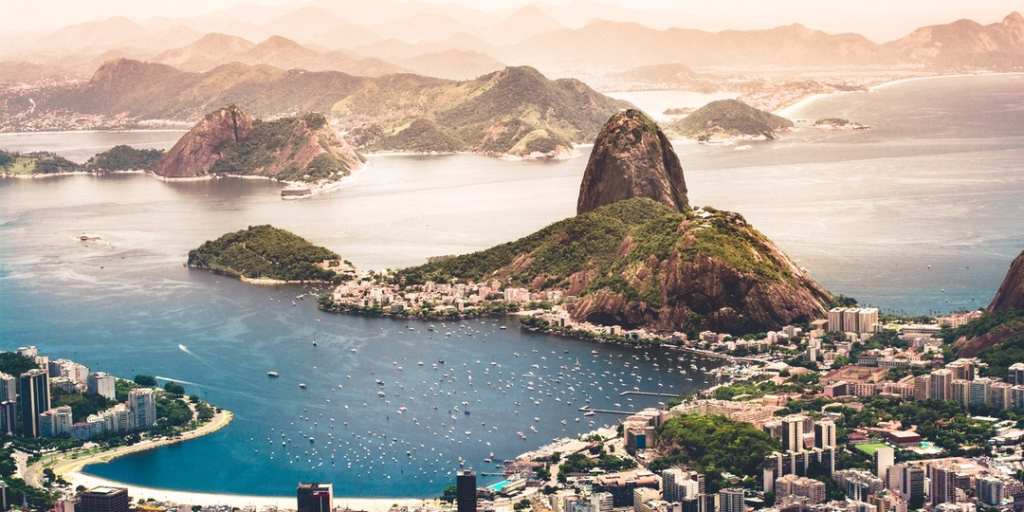 Brazil is the biggest economy in Latin America, with larger states such as São Paulo having a bigger economy than neighboring nationArgentina. Brazil is also the world’s seventh biggest economy with a Gross Domestic Product (GDP) of USD 2.3 trillion.

If you’re thinking of exporting to Brazil, the top UK exports include:

If Brazil looks like a good opportunity for your business, here’s all you need to know about exporting there…

The pros and cons of exporting to Brazil

If you’re looking to do business in Brazil, there are several strengths of the market, such as:

And the benefits of exporting to Brazil include:

There are several challenges you may encounter though, such as:

Tax and customs in Brazil

The Brazilian tax year from January to December, as per the calendar year, and the tax system can be tricky to negotiate, not least because of the number of taxes you need to consider, including:

If you’re exporting capital goods (those used in the production of other goods), information technology (IT) or telecommunications goods to Brazil, you may be able to get a temporary reduction on import duty rates via the Brazilian Chamber of Foreign Trade (CAMEX) ex-tariff list is a special tax regime. Contact the DIT team in Brazil to find out more information.

Some goods attract prohibitively high import duties that make them too expensive for the Brazilian market, so you need to thoroughly do your homework before you put export plans in place.

And it’s worth looking into getting a Receita Federal, grants Authorized Economic Operator (AEO) certificate. Issued to trusted Brazilian companies, the certificate can see you given priority treatment for exporting and importing goods. Contact oea.df@rfb.gov.br for more information on the AEO programme.