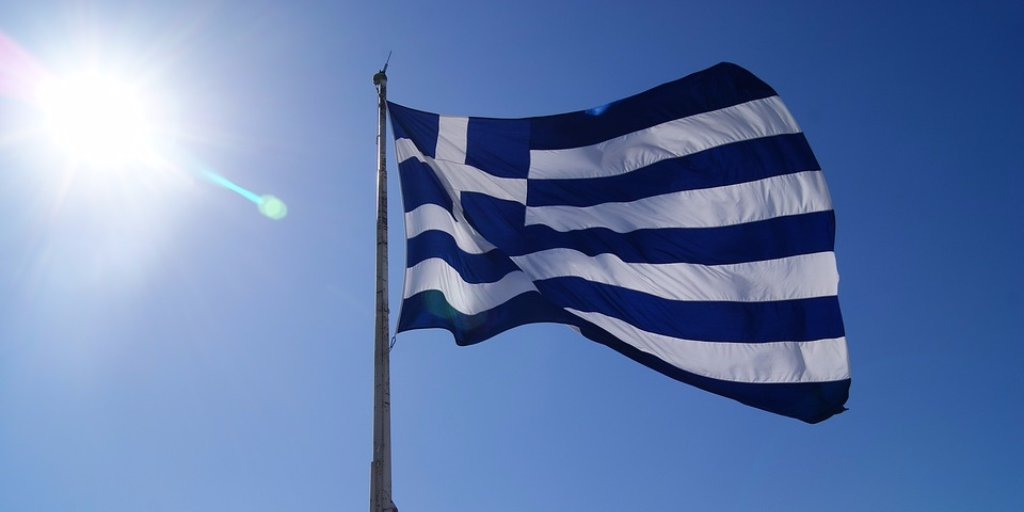 Exporting to Greece – everything you need to know

Amazingly, it’s been seven years since Greece became the first eurozone country to be bailed out by the European Union (EU), European Central Bank (ECB) and International Money Fund (IMF).

It looks like the the nation’s economic fortunes could finally be on the up – Fitch Ratings has upgraded Greece’s credit rating to B-, up one notch from its CCC rating – but the crisis-battered country is still well below investment grade.

In spite of this ongoing economic uncertainty, or maybe because of it, Greece could offer a great investment opportunity – so if you’re thinking of exporting to Greece, here’s everything you need to know…

What are the pros and cons of exporting to Greece?

Greece is currently undergoing a major public sector privatisation programme, and many UK consultants, law firms and auditors are already taking advantage of these opportunities by getting involved in the planning of and first phases of these schemes.

There are a number of benefits for UK businesses looking to invest in Greece, including close educational and cultural links between the two countries, which means British products and services are well received provided prices are competitive.

The strengths of the Greek market include:

And there are currently around 35,000 British citizens living in Greece, and a number of UK companies are active there, including Vodafone, Dixons, Marks & Spencer, Unilever, GlaxoSmithKline, British Airways and Astra Zeneca.

Although the debt crisis has led to a decline in UK exports, it remains an important market for British goods and services, which are worth a combined £2.2 billion (£0.9 billion goods and £1.3 billion services).

What are the main UK exports to Greece?

The top 10 exports from the UK to Greece are:

Doing business in Greece is not without its challenges though, not least because of the issues arising from the sovereign debt crisis. Other problems include:

If you’re doing business in Greece, you’ll need a reliable and cost-effective conference call provider to help keep in touch when travelling isn’t an option. Here’s How to set up a conference call between the UK and Greece.

How does tax work in Greece?

A double taxation agreement exists between the UK and Greece, so tax isn’t paid twice – once in each country – on exported goods and services.

How will I be affected by customs in Greece?