Since GDPR regulations on data sharing came into effect in May, complaints about potential data breaches have more than doubled, according to figures from the Information Commisioner’s Office (ICO).

Between May 25 and July 3 this year, the ICO received 6,281 complaints regarding misuse of data and data protection, which represented a rise of 160% on the same period in last year.

Figures collated by commercial law firm EMW show that firms which hold sensitive personal information, such as education, health and financial services,  were complained about the most, and made up to more than a quarter of the total.

To check out how many data breaches have taken place since 2013, check out https://breachlevelindex.com/

How much are companies find for breaching GDPR?

Under the General Data Protection Regulation (GDPR) rules, companies can be fined €20 million (£16.5m) or 4% of their worldwide turnover, which is significantly more than old data protection law’s maximum penalty of £500,000.

James Geary, principal at EMW, said: “A huge increase in complaints is very worrying for many businesses, considering the scale of the fines that can now be imposed.”

He added: “There are some disgruntled individuals prepared to use the full extent of GDPR that will create a significant workload for businesses. We have seen that many businesses are currently struggling to manage the burden created by the GDPR, whether or not that relates to the implementation of the GDPR or reportable data security breach incidents.” 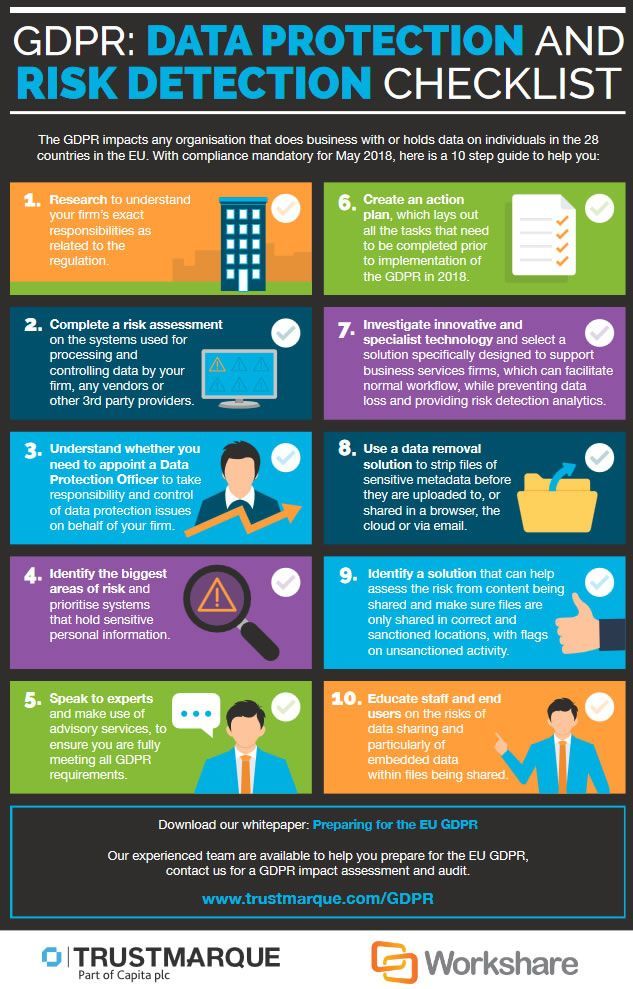