Skip to content
Home > Technology > How long has social media been around? 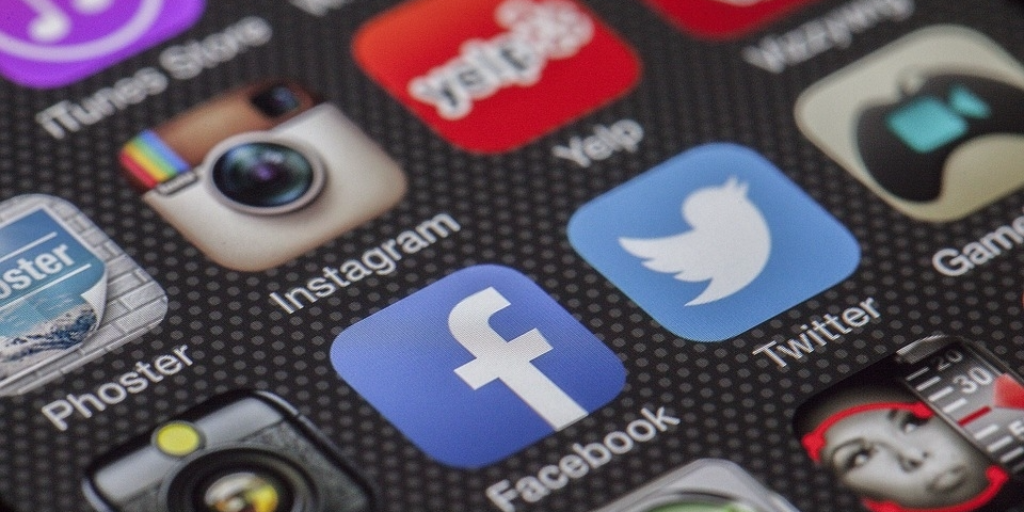 Social media has been around for the best part of 40 years – Usenet appeared in 1979 and is the first recorded network that enabled users to post news to newsgroups.

Although these Usenets and similar bulletin boards heralded the launch of the first, albeit very rudimentary, social networks, social media never really took off until almost 30 years later, following the roll out of Facebook in 2006.

So, what exactly is the state of social media in 2018?

When we first published this blog, back in January 2017, the stats showed that, as of July 2015, the total worldwide population was 7.3 billion, around half of which (3.17 billion) are active internet users, while around a quarter (2.3 billion) are social media users.

Things have moved up a notch since then.

The latest figures from Brandwatch show that the global population is now 7.6 billion, and more than half of that number (4.2 billion) are active internet users. And the number of social network users is now 3.3 billion – a staggering increase of one billion active users in just under three years. 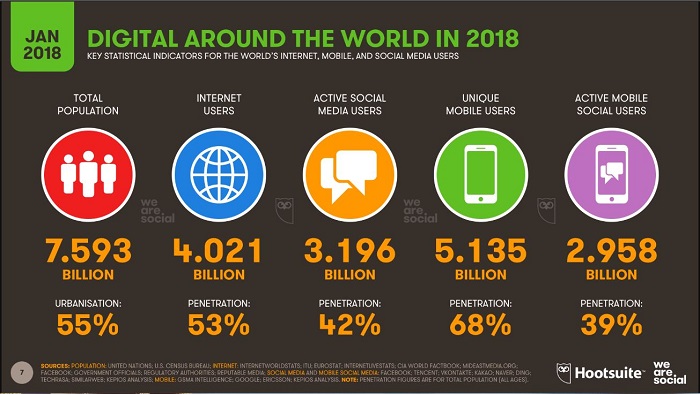 Even so, Twitter is still arguably the most popular social network among business users, with 83% of all Fortune 500 companies having a presence on Twitter. In contrast, just 4% have a Facebook page. 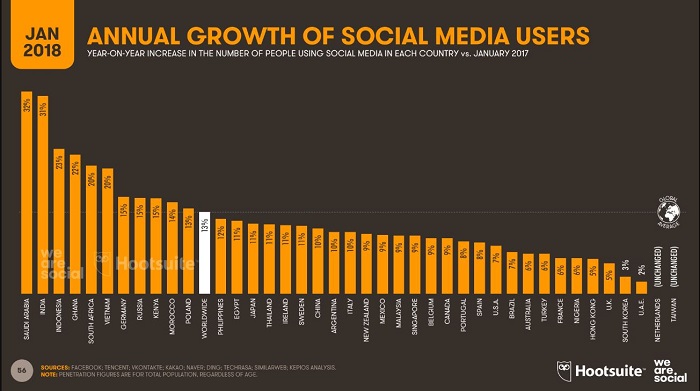 If your business is to have a presence on Twitter though, you need to make sure it’s manned 24/7, as over a quarter (78%) of customers who complain to a brand on the platform expect a response within the hour. And over a quarter (77%) of Twitter users eel more positive about a brand when their Tweet has been replied to.

Let’s take a closer look at the two most popular social networks for business, Twitter and Facebook… 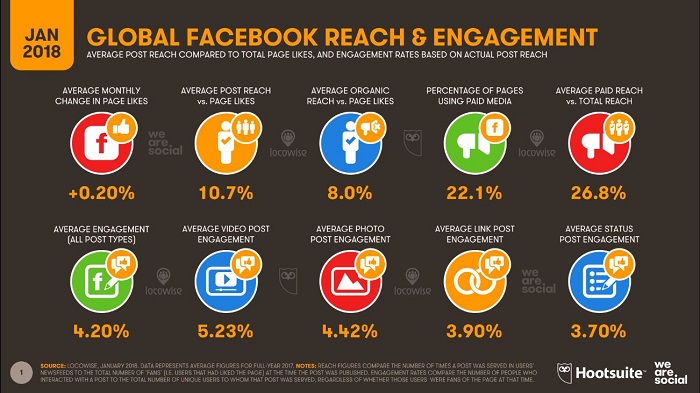 Business still seems to have something of a strange relationship with social media – all businesses seem to appreciate the need a presence on social, but are not sure of which platforms are best to generate leads. For instance, while 83% of Fortune 500 companies are on Twitter, only 20 engage with their customers on Facebook. This could be because Twitter is a platform more suited to quick and easy customer interactions and problem solving – 78% of people who complain to a brand via Twitter expect a response within an hour.

And while it’s easy to assume social media is aimed a younger generations, those aged 55-64 are more than twice as likely to engage with branded content than those under the age of 28 – so be mindful how you frame those promoted social posts.

The history of social media

The infographic below, from social customer service platform, Simplify360, gives an at-a-glance guide to the three ages of social media…

How does your business use social media? Let us know…