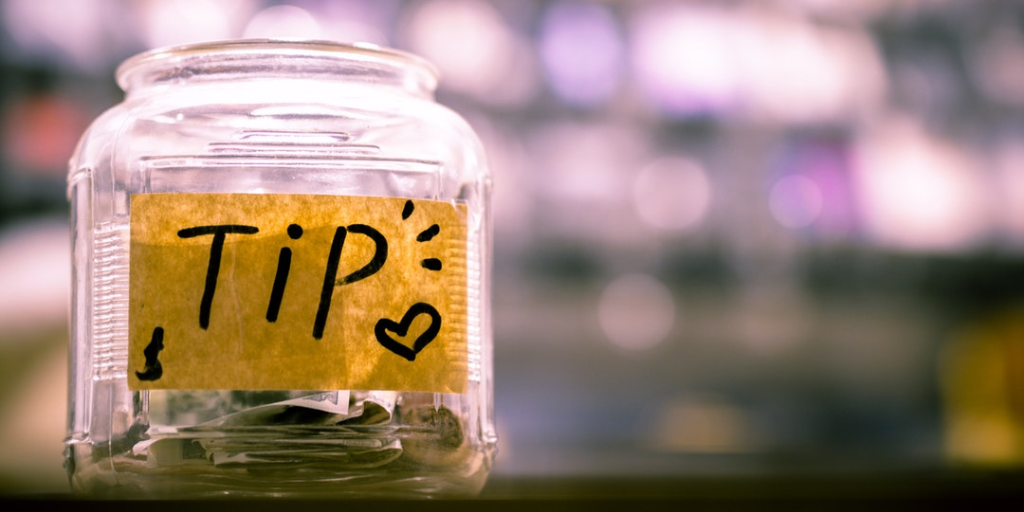 How to leave a tip overseas

If you’ve ever been abroad on business, you’ll no doubt have found yourself in the tiptoeing through the minefield that is leaving a tip – it’s bad enough if you’re just on holiday with family or friends, but when there’s business clients involved, you have the extra pressure of showing your overseas peers how in tune you are with their customs.

So, if you’re going away on business any time soon, here’s how to leave a tip overseas.

The trouble with tipping

The culture of tipping is riddled with flaws – here in the UK, it’s recommended that you only tip to reward good service, but many of us end up leaving a tip no matter how mediocre the meal or substandard the service, as the last thing we want to do is offend anyone. But tipping is optional all the same, and while not leaving a tip might just slightly annoy your server, it won’t leave them massively out of pocket.

But in the US, tipping can actually make up the wages of the serving staff, and so not leaving the required tip there can actually have an impact on their income – this could explain why we sometimes find Americans can be a little too friendly.

On the flipside, there are those countries where leaving a tip is not only unnecessary, it’s actually considered to be insulting. The Japanese, for instance, pride themselves on offering outstanding levels of service as a minimum, and offering a tip risks insulting your waiter.

If you’re in France, the law states that all service charges need to be included as part of the final bill, but there’s no guarantee that tip will be passed on to staff – amazingly, some proprietors will keep the spoils for themselves – so you may end up effectively tipping twice to make sure your server gets rewarded for their attentiveness.

Then there are places, such as Thailand, where tipping etiquette varies depending upon the part of the country you’re in – staff in Bangkok, for example, will expect a tip of around 10%, but outside of the city and main tourist spots, it’s fine to round your bill or fare up to the nearest twenty Baht (around 50p).

Speaking of which, there’s then the problem of having the right change to hand, and knowing the correct exchange rate, if you want to tip the taxi driver who picked you up at the airport, or the hotel staff who have lugged your luggage to your room. If you’ve not worked out how much your money is worth, you could massively over or under tip, which is something you definitely don’t want to do.

If you’re going abroad any time soon, follow our top tipping tips to avoid embarrassment and not leave yourself out of pocket.

How much should you tip?

Around the world Guides & How-Tos

around the world business how to