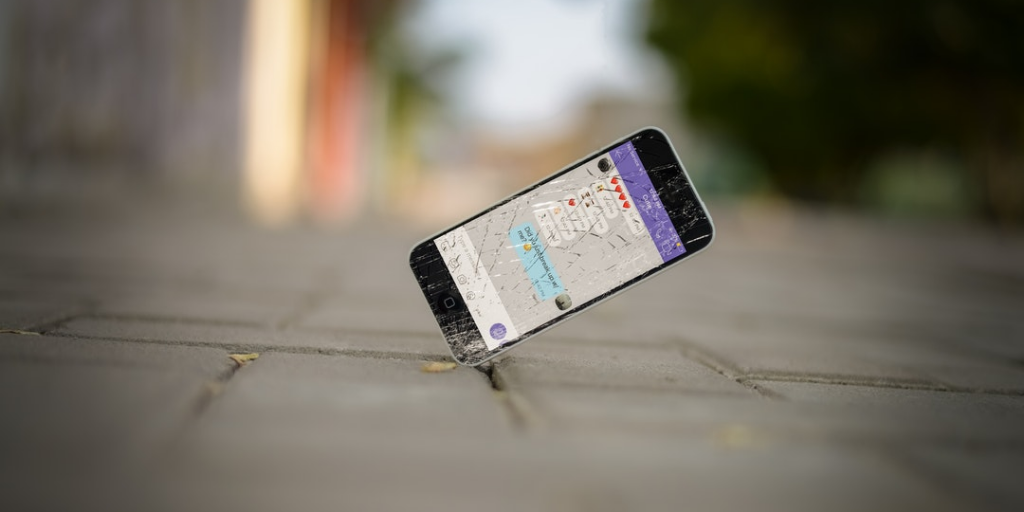 I recently smashed my iPhone screen. I have a decent case that protects it, but when I dropped it, it landed at possibly the only angle that could have smashed the screen – flat on its front. Although I can still use the phone, the screen now has several cracks across the front, and it’s performance (and battery life, it seems) is no longer what it was.

When I finally get around to getting the screen replaced, I will definitely be fitting a screen protector, and I just saw there is a screen protector that claims to improve the phone’s signal strength (!), extend the battery life (!!), and even shield your brain from cellphone radiation (!!!).

Sound too good to be true? Let’s take a closer look…

A screen protector to Enhance your smartphone?

A new screen protector, named Enhance, has been developed for various Apple devices, including iPhones back to the 5S by Tech Armor, and its claimed it can do all of the following (alongside protecting your screen, of course):

Does the Enhance redirect harmful radiation?

The screen protector covers the entire phone and acts as a barrier between your ear and the radiation emitted when you hold up the handset for calls, instead pushing it out to the sides and rear of the phone, instead of towards your head.

This is an existing technology known as band-pass filter, that is currently used used in mobile masts to reject frequencies within a certain range to filter out unwanted emissions, and pushes the signals towards a specified direction. It’s claimed the embedded Clear Technology in the Enhance can direct as much as 100%  of emissions away to the sides and rear of the phone, away from your brain.

There’s actually no way of knowing if this claim is true, and there’s no actual evidence that smartphones emit any radiation that poses a health risk to users – having the screen protector fitted can’t do any harm though.

Does the Enhance improve battery life?

In tests, the Enhance was placed on an iPhone X, and then battery life was compared against another iPhone X. Both were used to make calls, use apps, and send messages, and although the difference was negligible, there was a case to suggest that the Enhance does improve battery life.

Does the Enhance improve signal strength?

The Enhance was also tested on identical iPhones, both with the same operator and on the same plan, to see if it improved signal strength. Both phones were used to make calls, send messages and go online in places that had low signal strength, and although there wasn’t always a dramatic improvement in signal strength everywhere, there were times when the phone fitted with the Enhance fluctuated between three and four bars, while the other phone was stuck on two.

Is it worth buying the Enhance?

Even if the claims made about emissions, battery life and signal strength are spurious, the screen protector itself is anti-smudge and anti-scratch ballistic glass, so it should keep your screen free from scratches. There are cheaper screen protectors out there, but you essentially get what you pay for, and the Enhance is a quality screen protector.