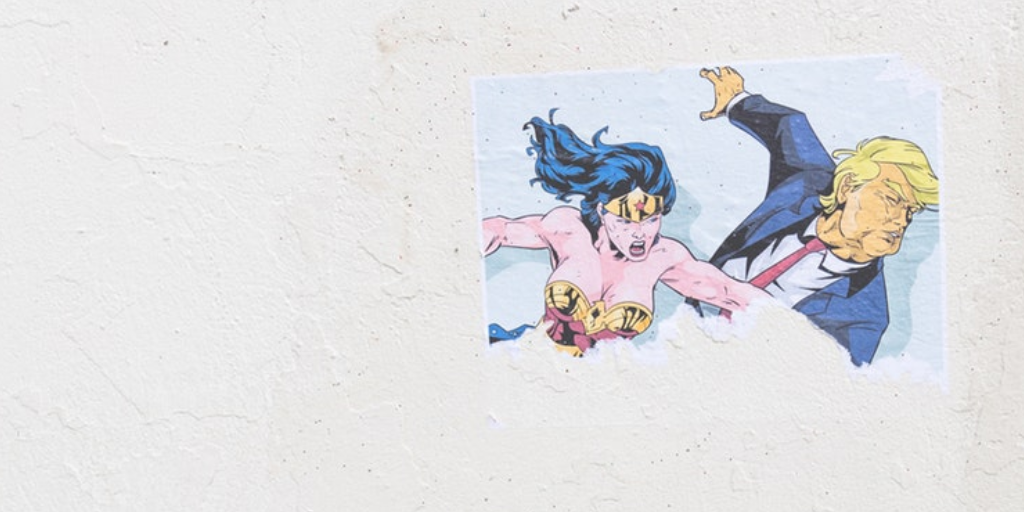 We’re living in an age where half-truths matter more than people’s lives. From the NHS £350 million a week bonus being writ large on the side of a bus to the latest disinformation on Covid-19 vaccines, the truth appears to be an abject concept only there to be manipulated to fit your own narrative.

Bleak time indeed. Even more so when you consider that that individual fake news stories were more likely to be shared on Facebook than stories from mainstream news organisations.

What is fake news?

Fake news is simply a news story that isn’t true. There are two kinds of fake news story:

Fake news has always been around, it just seems to be more prevalent right now as more people have the means and the inclination to share such stories, especially if they help confirm a particular view they hold.

This idea of confirmation bias – favoring information that confirms your previously existing beliefs or biases – means that even if there are fewer fake news stories than real news stories, the fake ones are more likely to be shared. For instance, the Oxford study found that while mainstream news was more visible, stories from junk news sources proved far more engaging, with the average junk news story getting four times as many likes and other Facebook interactions as a story from a professional news organisation.

How to spot fake news

As believable as a story may sound, or as much as you want to believe it, there are telltale signs in all fake news stories. So, before you share a story, always consider the following:

If the answer to any of these questions is ‘no’, you should check at least two other reliable news outlets, to see if the story has been reported on there.

If you’re unsure, you should always refrain from sharing the story.