Skip to content
Home > Technology > What can we expect from the Apple iPhone 7? 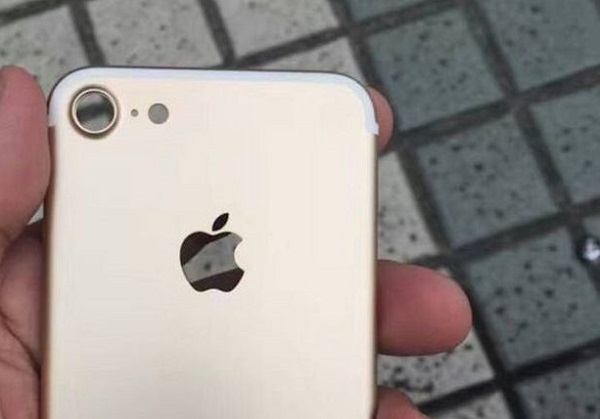 Apple is set to revamp the home button – a feature that actually predates the iPhone as it was in place on the old iPod  – and replace the current version with a pressure-sensitive input that vibrates instead of clicking.

The new home button tech will be familiar to anyone who has a Macbook, as it’s the same tech that’s used on the Apple laptop trackpads.

A quick look at the iPhone 7

As you can see from the video above, Apple looks like it’s going back to the one-size-fits-all model, with a 4.7″ screen being the only size available. So if you want a bigger screen, you may have to make do with a 6s and its 5.5″ screen.

It also appears that the screen area will cover the whole of the new phone, so won’t boxed in by the fascia as with all previous iPhone models.

The new iPhone 7 is likely to be fitted with a a dual camera system with a bigger lens that enables it to capture brighter, more detailed photos.

One of the more controversial theories that’s been doing the rounds is that the new iPhone 7 is to do away with the traditional headphone jack and use Bluetooth headphone or specially adapted ones that plug in through the Lightning Port.

And if the headphones are Bluetooth only, it’s hoped the battery has been bolstered to cope with the extra demands of connectivity.

Apple could be about to do away with the 16GB model  – let’s face it, this model has always been a false economy as it just doesn’t have the capacity to deal with the demands of most smartphone users – and go with 64GB as standard, and a whopping 256GB for the top-of-the-range model.

One or more colours?

The video above suggests the new iPhone will come in just one colour, but many experts are predicting it will actually be available in more colours than before – something not seen since the 5C.

What iPhone 7 rumours have you heard? Let us know in the comments below or on Twitter @ConfCallUK