Skip to content
Home > Work from home > Men at work – do you have a ‘manly’ job? 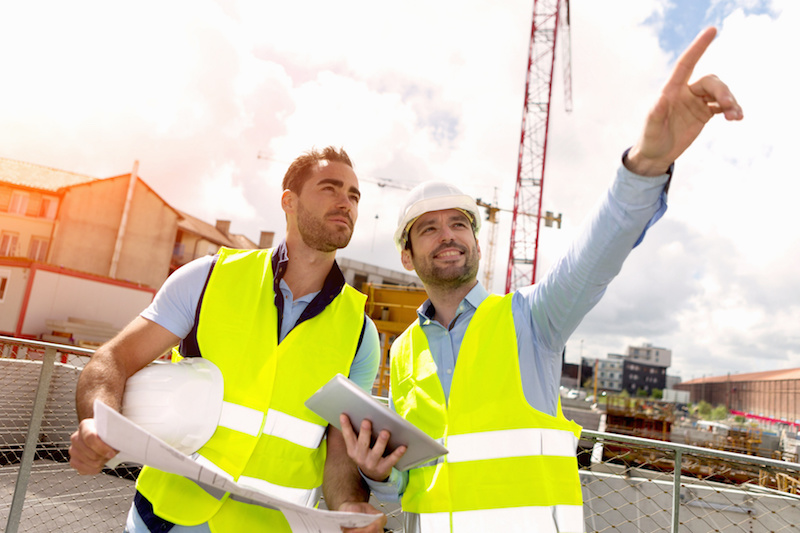 If you work in an office you’re not much of a man, or at least your career isn’t very manly.

Even if you’ve no less than five days’ worth of stubble on your face at all times, bath in Acqua Di Parma, and swill your mouth with single malt every morning, office work just isn’t man’s work..

That is unless you happen to work as an intelligence analyst, in which case you’ll be considered quite manly, but even then you’ll be nowhere near as manly as a marine engineer, which is the most manly job there is. Apparently.

The poll of over 1,000 UK adults found that most people consider low-tech and physically intensive jobs to be the most masculine.

Top of the shop were marine engineers – with its inherent dangers, bad weather conditions and solitude leading 92% of respondents to rate it either “very manly” or “extremely manly”.

And engineers, marine or otherwise, were considered to have the manliest of jobs with 88% agreeing engineering is “very manly” or “extremely manly”.

The survey suggests that most people still associate male work with hard, manual labour, and some problem solving, and half of the top ten jobs were based outdoors.

Manly or not, I’d sooner be stuck in an office than in the ‘great’ outdoors in the height of winter.

What makes a job manly?

So what exactly makes a job manly? Over a third (34%) of those surveyed suggested problem solving was the most manly quality of a job, with harsh working conditions and specialist uniforms following behind. The results on this section of the poll broke down like this:

It all means absolutely nothing, of course, and is just a bit of fun – any  complaints that it’s in any way sexist would probably be met with a gruff “man up” (whatever that means) – but it did reveal one relatively positive statistic, and that’s fewer than than 1 in 10 people measured a job’s manliness by salary.

It’s good to know we’re not all judged on earning potential at least.