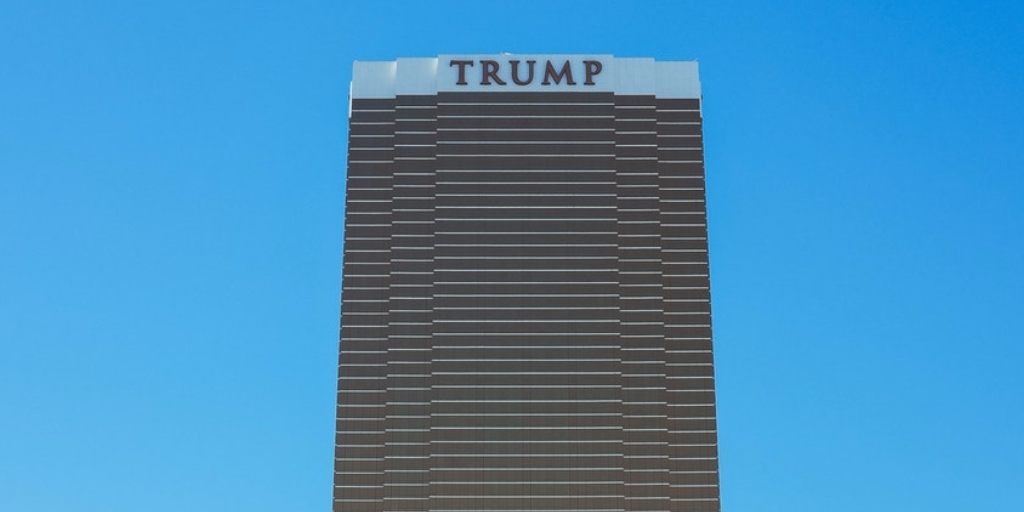 Thousands of US rabbis are to boycott an annual conference call with the White House, held to mark Jewish holidays, as a direct protest against Donald Trump.

Groups representing rabbis from across the US have accused the President of stoking antisemitism, following his comments on the white supremacist demonstrations in Charlottesville, Virginia, where one woman was killed, in what many considered to be an act of domestic terrorism.

The President’s decision to not condemn the white supremacists outright, instead choosing to assert that “many sides” were to blame for the violence, has led to accusations from rabbis that Trump has “given succour to those who advocate antisemitism, racism and xenophobia”.

Rabbinical groups have now decided not to take part in a conference call between the president and thousands of rabbis before next month’s Rosh Hashanah and Yom Kippur holidays.

The groups refusing to participate include the Central Conference of American Rabbis, the Rabbinical Assembly, the Reconstructionist Rabbinical Association and the Religious Action Center of Reform Judaism, and the rabbis collectively said in an open letter: “President Trump’s statements during and after the tragic events in Charlottesville are so lacking in moral leadership and empathy for the victims of racial and religious hatred that we cannot organise such a call this year.”

It’s the first time such a boycott has taken place – the call was taken every year during Barack Obama’s time in office, while both President’s Clinton and George W. Bush took part in similar conference calls.

The rabbis’ letter added: “Responsibility for the violence that occurred in Charlottesville, including the death of Heather Heyer, does not lie with many sides but with one side: the Nazis, alt-right and white supremacists who brought their hate to a peaceful community. They must be roundly condemned at all levels.”

The Rabbinical Council of America, an influential group of Orthodox rabbis, did not sign the letter but has previously condemned any claim of “moral equivalency between the white supremacists and neo-Nazis in Charlottesville and those who stood up to their repugnant messages”.

Trump has denied sympathising with the far right, and used a speech in Nevada to try and smooth things over, saying it was “time to heal the wounds that divide us”, and even complained that the media had distorted what he said.

It may be too little, too late though – a poll by Quinnipiac University showed that 62% of voters say he is doing more to divide the country, and his approval rating has dropped from 39% to 35%, and 59% believe his behaviour has encouraged white supremacists.

around the world conference call news