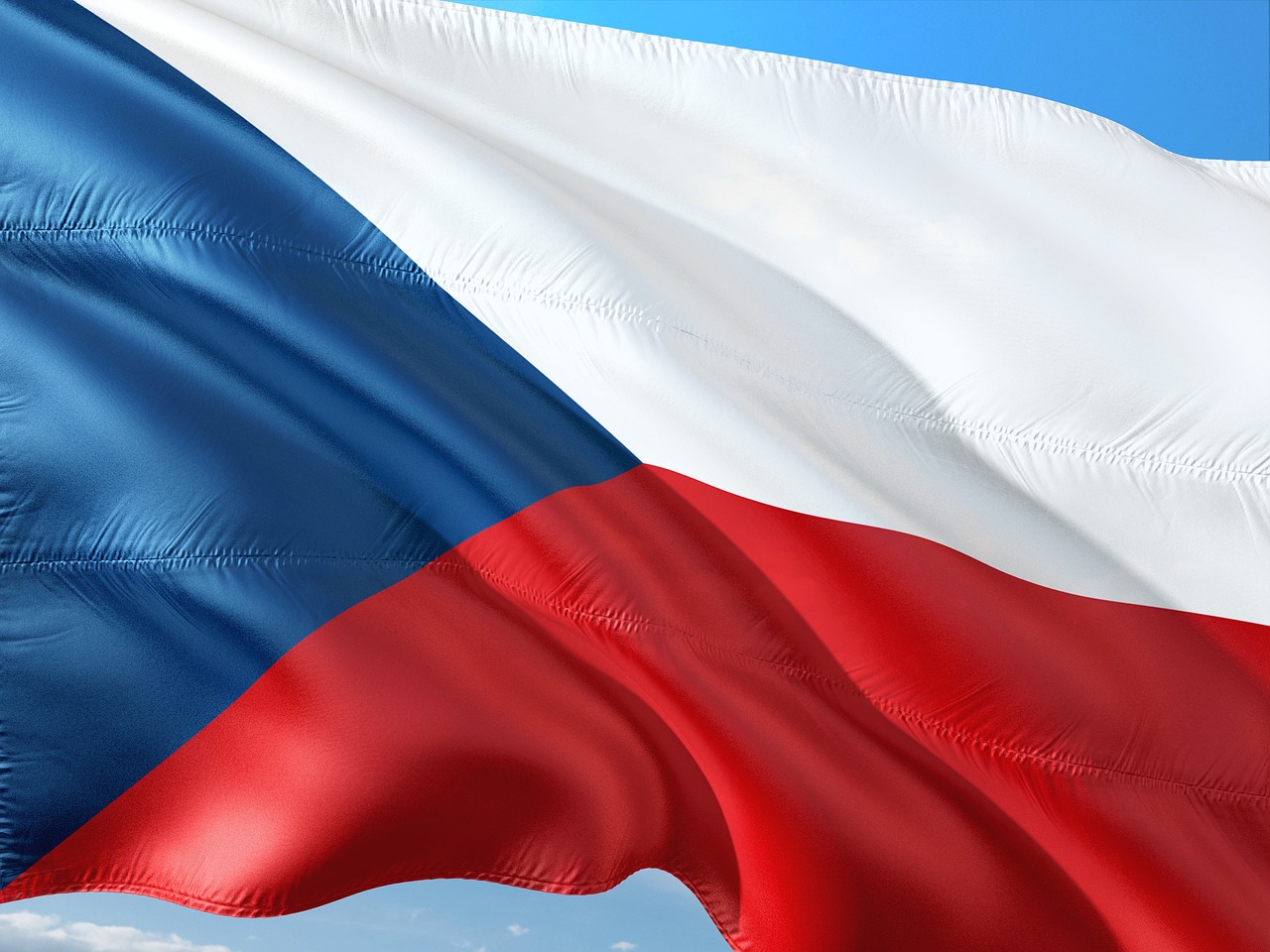 How to conference call Czechia

A flight to Czechia – or the Czech Republic, to give it its full name – only takes a couple of hours, but if you’ve business associates over there, you might want to consider conference calling as a way to stay in touch – it’s a lot more cost effective and convenient than jetting out there.

And you can set up a conference call for up to 100 people in just a few simple steps, using nothing more than a landline or mobile phone. Here’s how…

Visit ConferenceCall.co.uk to get your free PIN instantly. Then click on the ‘Invite Participants’ tab to generate an email template into which you should enter the time, date and subject of the conference call you’re setting up. 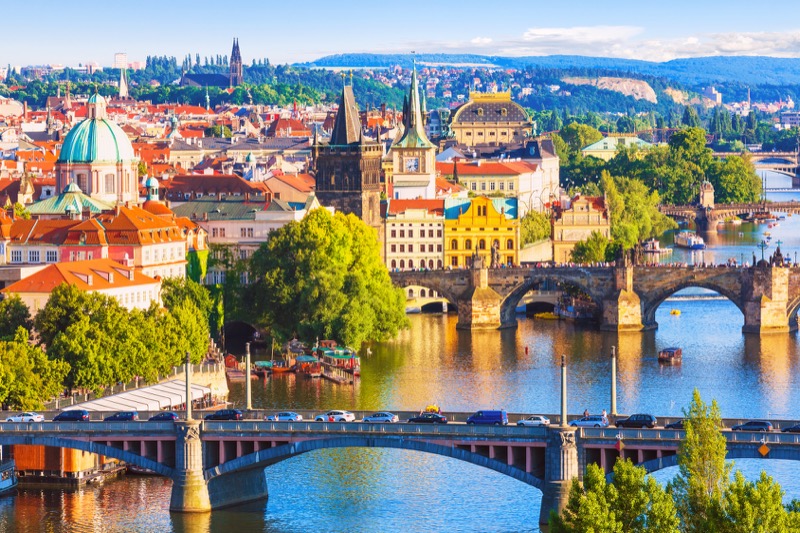 Choose UK and Czechia dial-in codes, click the button marked ‘Copy this invitation’, paste it into an email, send it to up to 100 participants, and you’re good to go.

What dial-in numbers do you need to call Czechia?

What’s the best time to call Czechia from the UK?

Sitting in central Europe, the Czech Republic is just an hour ahead of London, so business times will be roughly the same as the UK.

Do you need to dial the worldwide dial-in number from the UK?

No, the UK participants can simply dial the UK dial-in number when they are in the UK, and our system will automatically match your participants by your PIN.

A long-locked country in central Europe, the Czech Republic was established, alongside Slovakia, when Czechoslovakia broke in two in 1993. It is bordered by Poland to the north east and Germany to the north west. Austria sits to the south and Slovakia is on its eastern border.

What is the Czech Republic called now?

What’s the FCO advice on travelling to Czechia?

If you’re travelling to Czechia, check the latest travel advice where Covid-19 restrictions are concerned and be prepared for plans to change at the last minute.

Almost half a million people travel to the Czech Republic every year, and most visits pass without incident, but you should be aware of the threats of street crime, particularly in the capital, Prague.

Pickpockets are a problem around the capital, so always take care of your belongings as you would at home, and don’t leave any valuables unatteneded.

Bogus police officers can also be a problem. Operating as plain clothes officers, they’ll ask to see your foreign currency and passport, which they’ll then steal. If you’re approached by anyone claiming to be a police officer, avoid showing your money or documents and instead offer to go with them to the nearest police station.

Report any thefts in person to the Czech police within 24 hours and get a police report crime number.

The national emergency numbers in the Czech Republic are:

It’s also worth knowing that each lamppost in Prague has a six-digit number posted at eye-level, whih you can use to pinpoint your location should you need assistance from the police or emergency services.

Prague police station is open 24 hours and has English translators – it can be found at the following address. Jungmanovo namesti 9, Prague 1 – nearest metro stop is Mustek – and there’s also a police station at the airport where you can get a police report. Although you can get a reference number for a crime related incident by reporting it to a police station in the UK, but it’s much better to report the crime in the Czech Republic.

If your passport is lost or stolen you will need to get a police report and apply for an Emergency Travel Document from the British Embassy in Prague.

If you’re taking a taxi, always confirm the fare rate (per km) before getting in, as some taxis can charge highly inflated prices. The rates should be clearly marked on the side of the taxi.

Save yourself the time and trouble of travelling, conference call instead.

What are the top UK exports to Czechia?

UK exports to Czechia were worth £3.1 billion in the year up to June 2019. The top exports from the UK in that time were:

Image by jorono from Pixabay