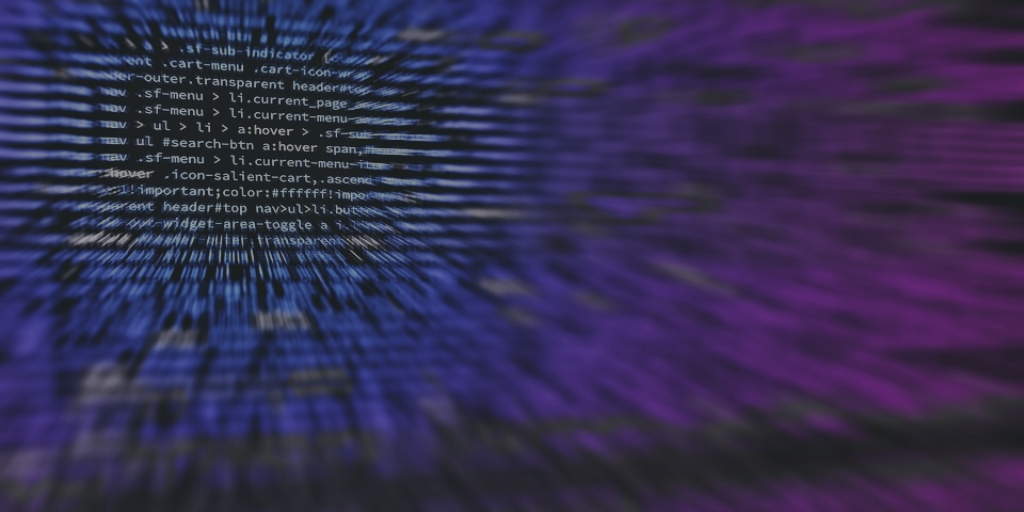 Cyber crime is on the up – the total costs of cyber attacks reached an estimated $400 billion in 2015, according to figures from Lloyds Banking Group, and this figure is expected to quadruple to a staggering $2.1 trillion by 2019.

And although it’s the attacks on larger companies that make all the headlines, all businesses are at risk, as research from Microsoft has found a fifth (20%) of SMEs have been targeted by cyber criminals.

2016 was a landmark year for cyber security as two of the biggest hacks in history were revealed, with internet giant Yahoo at the centre of both after suffering a double strike that saw more than a billion email accounts compromised.

Here are the biggest cyber attacks of 2016…

Back in September, the tech world was rocked by Yahoo’s revelation that 500 million of its user accounts had been compromised, in what was the biggest ever theft of personal data from a major tech company. If that wasn’t bad enough, it transpired the hack had actually occurred in 2014 and so criminals had access to user data for a couple of years.

Things then lurched from bad to worse for Yahoo, as news of another hack broke in December, a hack that had taken place in 2013 and leaked the data of as many as one billion account holders – double the amount of the 2014 hack.

2016 saw some horrific ransomware hit the world’s servers, not least the entirely innocent-sounding Popcorn Time, which presents victims with a real Hobson’s Choice – your files or your friends. Once infected, you can only remove the ransomware by either paying the ransom of one Bitcoin (around £600), or passing the virus on to two other people via an infected link.

Other headline-hitting  ransomeware variants include: Locky, DMA Locker, Surprise, and a nasty little program called Ranscam, that takes your money and deletes your files regardless.

And if you think you can’t possibly fall victim, a study by Malwarebytes said ransomware was so common it was hitting nearly half of all U.S. businesses.

In what was a busy month for cyber crime, October saw a botnet initiate a huge distributed denial of service (DDoS) attack against Dyn, a major domain name server (DNS) provider. DNS is the web routing system that turns a website name like conferencecall.co.uk into a numerical IP address for computers to read.

If  DNS is absent then a web browser can’t find the website you’re searching for, which is exactly what happened to millions in the United States during the DDoS attack, as access to major sites such as Twitter and Netflix was affected.

To make matters even worse, it soon came to light that the botnet that caused the DNS problems was made up of about 100,000 household devices (such as webcams and DVRs) infected with the Mirai malware – not so smart, smart devices.

It’s unclear what new cyber crime horrors 2017 will serve up, but the hackers always seem to be at least one step ahead of the authorities – so it’s vital make sure all of your accounts are protected by strong passwords – here’s how to stay safe online.