Skip to content
Home > Small business > What is a customs union? Why is it so important to Brexit? 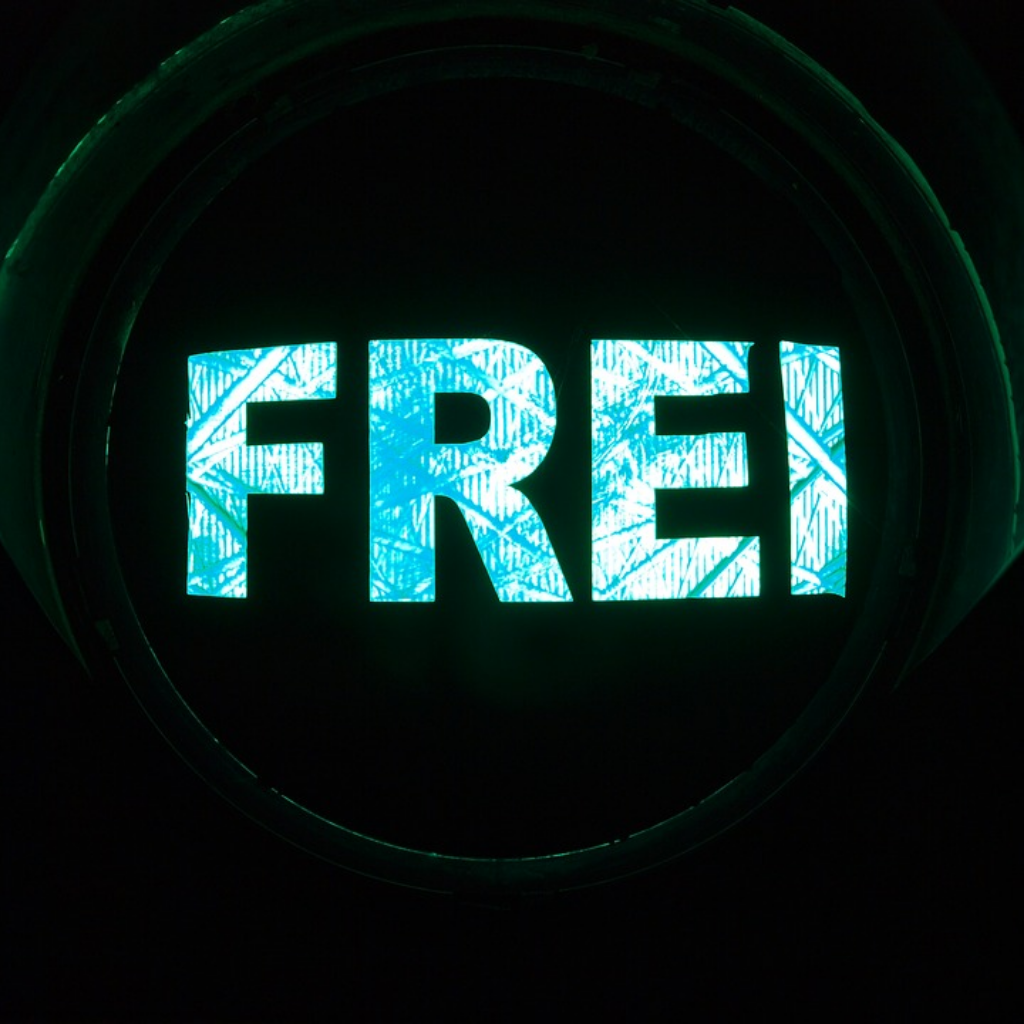 The UK’s place in a customs union seems to be the biggest test facing those in charge of the Brexit negotiations – while the most hardline Brexiters seem to want the UK to cut all ties with the EU, Michel Barnier, the EU’s chief negotiator, has conceded that border checks within the UK may be necessary in the future as Brussels published a draft withdrawal agreement under which the Northern Ireland would effectively stay in the single market and customs union after Brexit.

But what is a customs union, and why does it matter?

What is a customs union?

This setting of common external tariffs is key, as this is what distinguishes a customs union from a free trade area.

Countries in a free trade area can trade freely with each other while still being able to set their own tariffs on goods from the rest of the world. The benefit of being in a customs union is that cuts administrative and financial trade barriers, such as customs checks and charges, to enhance economic cooperation.

In short, being part of a customs union makes life easier for member states to trade.

But the downside is that being part of a customs union means you can’t strike your own trade deals – and this is exactly why the hardline, pro-hard Brexit lobby are pushing for an exit from this, and any customs union. It’s all part of the ‘taking back control’ rhetoric.

How does the EU customs union operate?

The rules of the EU customs union means that any good imported into an EU country can then be moved freely within the EU without further customs checks.

The EU is the world’s biggest customs union, based upon each of its 28 member states’ economic output, as well as that of Monaco, and it also has customs union agreements with Turkey, Andorra and San Marino. These deals vary, depending upon things like the type of goods covered, but show you don’t have to be a member of the EU’s single market to be in a customs union with the EU.

But if you are a member of the customs union, you’re also restricted by the terms of its tariff duties.

Norway has a different deal, as it is part of the European Economic Area (EEA), which gives it access to the single market, but is not in the EU’s customs union.

This means that while goods originating from Norway can still be traded, tariff-free, to the rest of the European single market, it can still set its own trade deals. But, in doing so, this means there is the need for products coming through Norway into the single market are subject to further checks – in other words, border control.

And this is where the problem with Northern Ireland arises – unless a different deal can be agreed, it’s difficult to see how the UK can avoid having a hard border, with strict controls, between Northern Ireland and the Irish Republic, which could then de-rail the peace process as it goes against the Good Friday Agreement.

Added to that the fact that services make up almost 80% of the UK economy, and restrictions on free trade of these services, particularly in the financial sector, could have massive financial implications for the entire UK economy, and you really do wonder not only why members of the current government seem so determined to go through with Brexit at all costs, but also why it has imposed a two-year time limit in which to get the whole thing sorted.