Skip to content
Home > Technology > Who remembers the Millennium Bug? 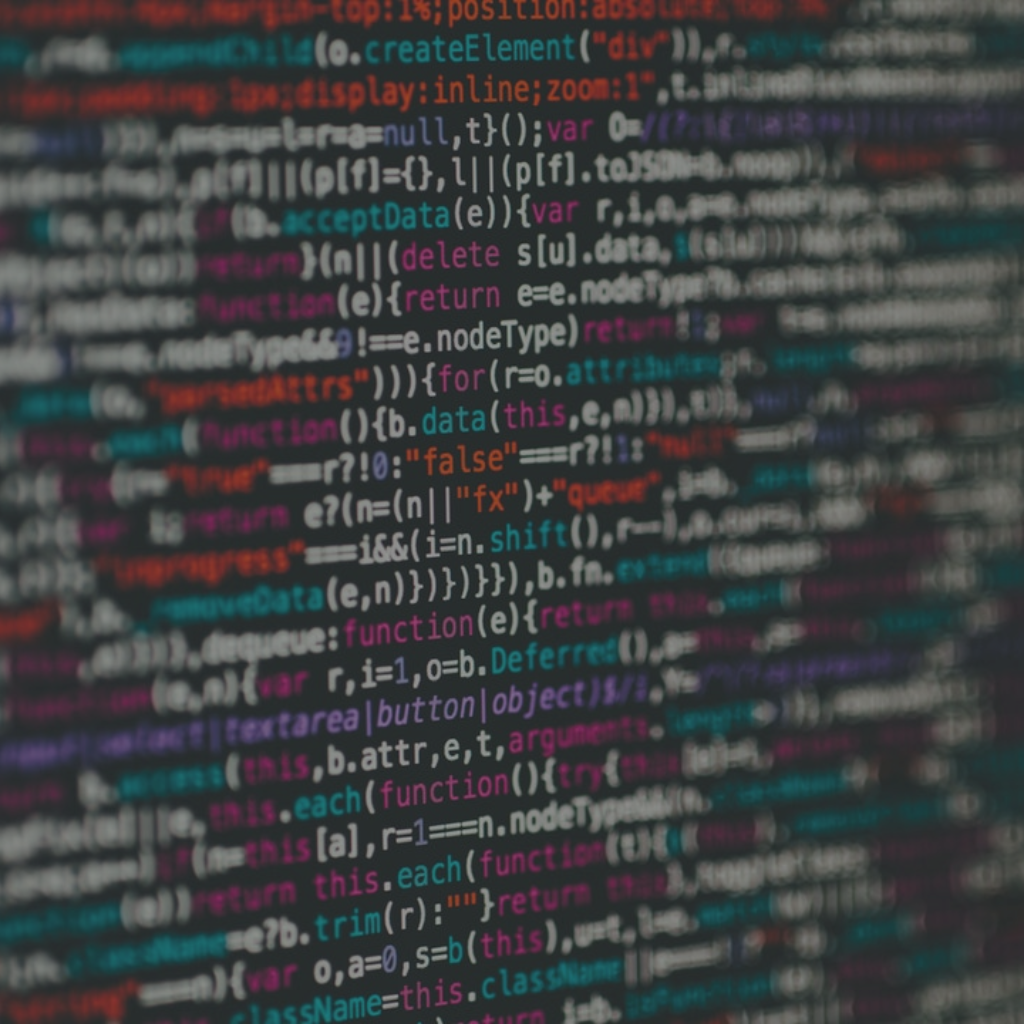 Who remembers the Millennium Bug?

If you were in business around the turn of the millennium, you’ll no doubt have been spooked by talk of the Millennium Bug – you may even have taken steps to prevent the glitch from crippling your company’s IT systems.

Now someone is suggesting it was never really a problem – unsurprisingly, they’re using this theory to support their own about Brexit, and the doom-merchants are wrong on the impact of leaving the EU, just as the experts were wrong about the impact of the Millennium Bug.

So, did we really all overestimate the Millennium Bug?

What is the Millennium Bug?

Also known as the Year 2000 problem, or Y2K problem, the Millennium Bug was a problem that surfaced towards the end of the last millennium, when it was believed computer software wouldn’t be able to cope with the year end changing from 99 to 00.

On the face of it, this may not sound like a big deal, but at the time, it was end-of-days stuff – electronic equipment was going to malfunction, airplanes were going to drop from the sky, and the economy was going to crash. The latter didn’t actually happen for another eight years, and had nothing to do with a computer glitch and everything to do with greed and malpractice.

The bug was about the way the clocks inside computers had been designed, and the limitations this design had placed upon them. In order to save memory, computers listed years by the last two digits – so 1998 became 98, 1999 became 99, and so on – but when the new millennium arrived, it was expected many computer clocks would see 00 and understand that to mean 1900.

“All of a sudden your business logic wouldn’t work,” says Ross Anderson, professor of security engineering at Cambridge University, of the threat. “The time of an invoice, delivery, transaction or any of the other 101 processes a business has is thrown completely off”.

Would the impact of the Bug have been that bad?

Although some are quick to play down the potential impact of the Bug, those on the front line in the late 90s insist disaster was only averted due to hard work, diligence and foresight.

Some bugs did slip through the next though, and caused relative chaos to those affected on January 1, 2000, but nothing like the potential doomsday scenario that was predicted.

For instance, some credit card transactions failed in the UK, while in Italy, Telecom Italia sent out bills for the first two months of 1900. Further afield and Japan saw a system that collects flight information for small aircraft fail (the closest we came to airplanes falling from the sky), while in the US, hundreds of slot machines at race tracks in Delaware failed, while the website of the Naval Observatory, the official timekeeper in America, reported the date as 19100.

So, it’s difficult to say just how big an impact the Bug would have had – were theses minor instances just glitches because of little or poor preparation, or would this sort of relatively low-key glitch been the worst the Bug could have thrown at us?

In short, we’ll never know, and whichever outcome you think most likely will really come down to who you believe.

And it’s much the same with Brexit, the trouble is, it seems like nowhere near enough forward planning has been done, and the clock is ticking to our new year zero. Doomsday may come 19 years later than we thought.

For an insight into how we thought the Millennium Bug would impact us, here’s how the BBC reported it as midnight approached on December 31, 1999…