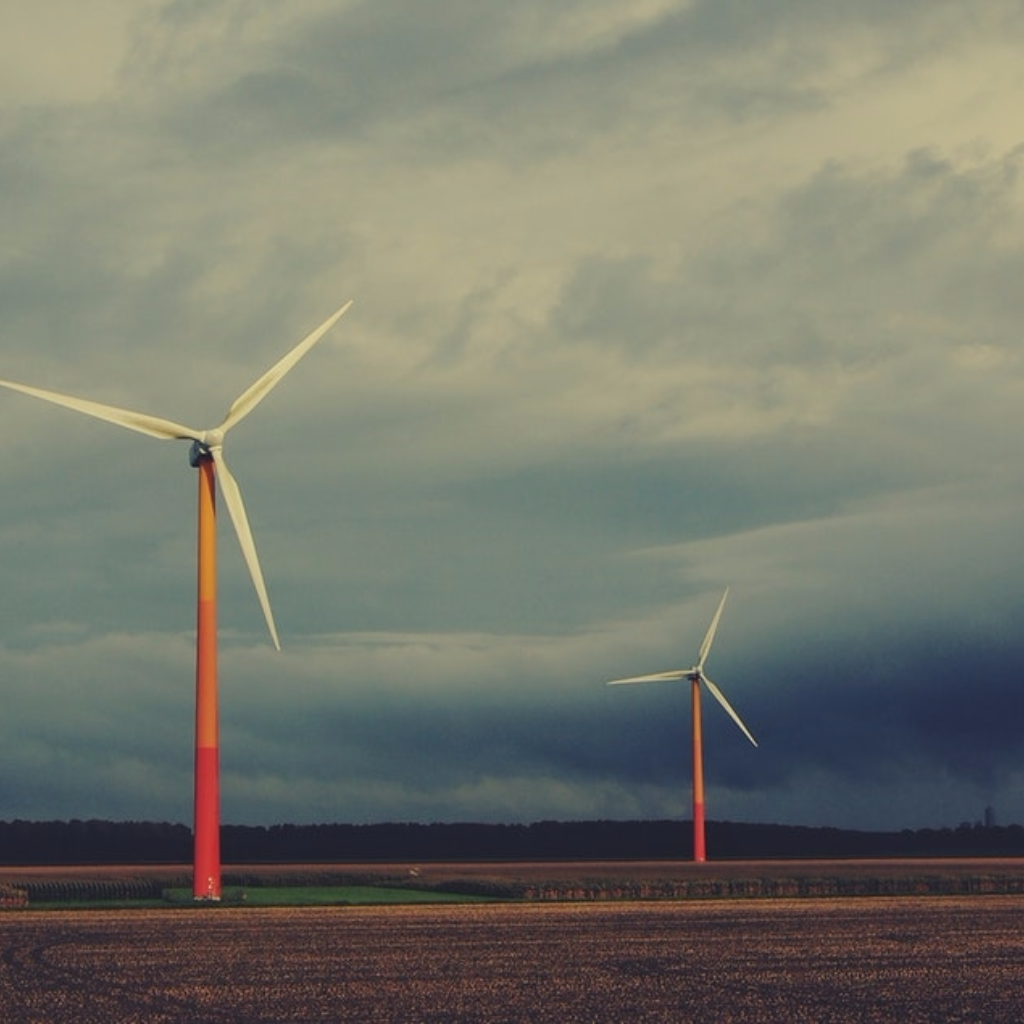 No-one knows how Brexit will affect businesses in the UK, but there are some worrying signs of trouble ahead, as some big players are contemplating relocation, and the price of everything seems to be on the rise.

And with many businesses in the UK already operating on tight margins, any slight increase in overheads could be enough to see them slip into financial difficulties.

So, were going to take a look at whether energy prices will increase, if and when the UK does leave the European Union (EU).

Are UK businesses paying too much for energy?

The UK energy market is rarely out of the news these days – not least because of the government’s U-turns over energy price caps – and an independent report has just found that UK businesses and consumers are paying too much for their energy.

The government tasked Professor Dieter Helm, from Oxford University, to examine how energy costs could be reduced while achieving climate change targets. And he concluded that energy-users should have benefited more from falling wholesale costs and an increase in renewable energy technologies.

Prof. Helm found that, although the cost of oil, gas, and coal has fallen significantly since 2014, as has the cost of renewable energy sources and in improvements in battery technology, business and domestic customers have not benefited from lower prices.

New technologies should mean lower, not higher, costs and much greater scope for energy efficiency,” he said in the report.

Adding: “Margins should be falling as competition should be increasing. Yet in this period, households and industry have seen limited benefits from these cost reductions. Prices have gone up, not down, for many customers.”

Green energy taxes, brought in to pay for renewable forms of generation, have played a large part in high energy prices, and although Prof. Helm think industries should be exempt from these levies, it’s unlikely the government will make the necessary changes.

So, how does the UK energy market measure up to those in Europe?

What’s the difference between business energy in the UK and the EU?

This infographic from UK Power, perfectly illustrates the difference between business energy in the UK and the EU – and, perhaps surprisingly, the UK market comes out the comparison pretty well.

So, will Brexit affect energy prices and help push up business costs?

The good news is that the UK’s energy policy is largely determined at domestic level, meaning withdrawal from the EU might not have a massive impact.

A large part of business energy bills go towards green energy schemes, and it’s unlikely these will be scrapped when the UK leaves the EU, but the uncertainty could actually lead to an increase in costs.

The UK has an extensive program of nuclear, renewables and energy-efficiency to help with renewable energy, but there are fears that a post-Brexit UK will struggle to attract the investors needed for these low-carbon initiatives. Investors will expect higher returns to compensate them for the financial risk, and the weakening exchange rate isn’t helping, as it pushes up the costs of imported equipment and services.

Overall, it’s likely that Brexit will push up the cost of commercial energy contracts, and it could all but put an end to competition as the Big Six energy providers are much better equipped to deal with withdrawal than smaller suppliers.