Skip to content
Home > Work from home > Would working from home make you quit your job? 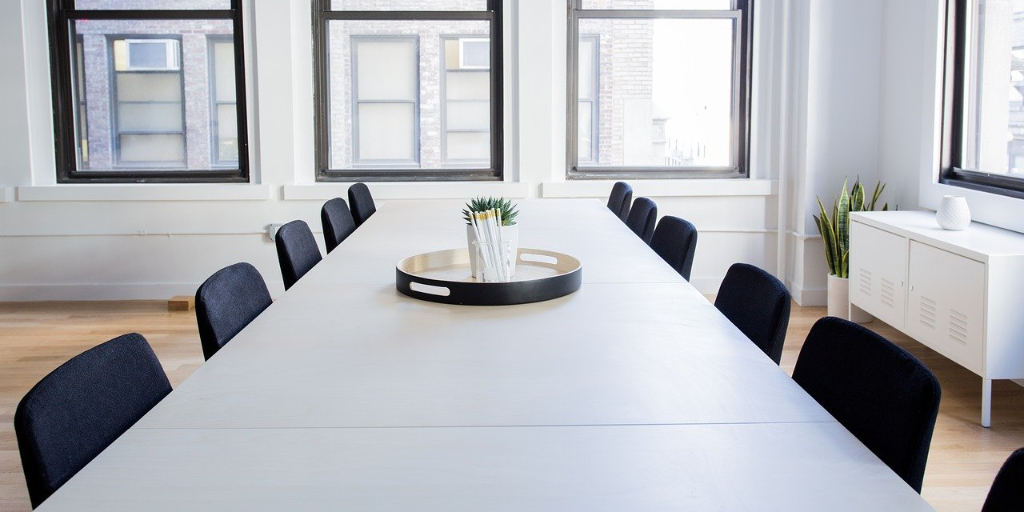 Would working from home make you quit your job?

For as long as any of us can remember, working from home was seen as a perk – a way to miss the grind of the daily commute and get a better work/life balance.

But since many of us have been forced to work from home exclusively during the pandemic, there seems to have been a growing number of people complaining that they’re fed up of working for home and long for a return to the office.

Even the chancellor, Rishi Sunak, has weighed in and suggested workers might actually quit their jobs if they’re not allowed back to work. So, would you consider walking away from work if you were told that telecommuting was to become permanent?

Voting with their feet

As the UK slowly creeps out of its third national lockdown, there are voices in Westminster urging employers to open their doors to staff once more.

Rishi Sunak is one of them, having said in an interview with The Telegraph that employees would vote with their feet and move to a rival firm if working from home was made permanent – which seems a pretty wild claim given the UK’s unemployment rate currently stands at 5.1%. A figure that could soar when the furlough scheme ends in September this year.

Sunak said: “You can’t beat the spontaneity, the team building, the culture that you create in a firm or an organisation from people actually spending physical time together.”

All of which is a perfectly reasonable thing to say – a lot more reasonable than the prime minister’s claim that people working from home had simply been taking days off.

Even so, many employers are having to wrangle with the prospect of reopening and the additional costs that come with that, such as energy bills and insurance premiums. And then there’s the fact that companies are working to tighter margins as business has dropped off during the pandemic, which means even paying rent on a commercial property could be a struggle.

So what’s with the scaremongering? It seems a fear of deserted city centres is driving them.

A staggering 17,500 chain stores and other venues have closed over the last 12 months – if the high street was struggling before the pandemic hit, its fate looks to be terminal now, especially if workers don’t return to offices to give shops, cafes, bars and restaurants a much-needed boost.

But it’s feared the true impact of the pandemic on business is yet to be felt. Not only do we have the ticking time bomb of furlough ending in September, businesses like Nationwide have closed three of its offices and Santander is looking to cut the amount of London workspace it rents. It also plans to close 111 of its high street branches.

The pandemic could have kickstarted a work from home revolution, it’s now up to business owners, landlords, and the government to find a ways to make it work, without the jibes and idle threats.

How a conference call can help you work from home

In order to successfully work from home, staff need to have the right equipment – including laptops, monitors, chairs, webcams and a range off apps and tools to make working from home as starightforward as working in the office.

And while meetings are off the table for most, using a conference call is the best way to keep multiple staff members in touch with one another. Using our service means up to 100 participants can join in a single call, and we now offer a free conference call service for all UK participants.