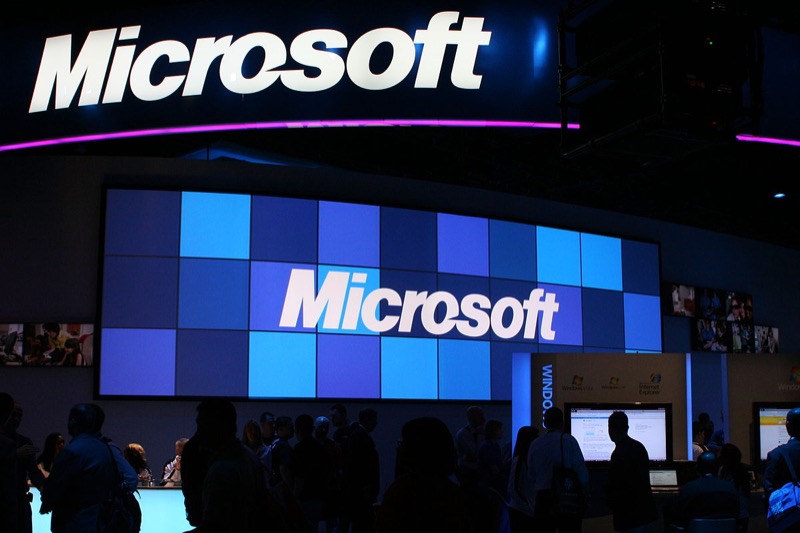 It’s been 30 years since the launch of the first Microsoft Windows – and a lot has changed during the intervening years, not least in the tech landscape.

Back in 1985, no-one but a few university-based boffins had heard of the internet, a mobile phone was anything but, and we were only just learning of the evils of Skynet as the first The Terminator film had just been released.

30 years on, and most of us have a mobile phone, if not a smartphone, we’re all online, and Skynet is looking like it could become a grim, dystopian reality if things go awry at Google’s AI department.

And so by way of a nostalgia trip, here’s a great infographic from MicrosoftTraining.net that maps the history of Microsoft Windows from 1985 to 2015…