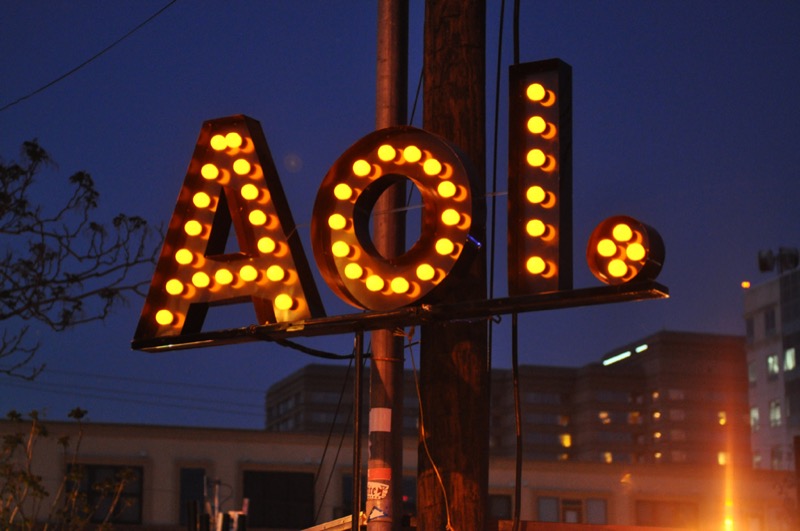 AOL and Yahoo are getting sold again

Verizon is set to sell AOL and Yahoo, just a few years after buying them both for $4.4 billion and $4.5 billion respectively.

Yahoo was founded by Jerry Yang and David Filo in January 1994, when it quickly became the go-to search engine for early internet users.

Yahoo’s initial directory of websites branched out in search, mail, shopping and news, offering the services free to customers and making money from onsite display ads.  This diversity helped it survive the first dotcom boom while others, like Netscape, disappeared without trace.

But back in 2017  the board of the Yahoo has agreed to sell to Verizon Communications for $4.5 billion. The deal did eventually go through, even though it looked to be on the ropes following a series of high-profile data security breaches that saw more than 1 billion email accounts compromised. This followed the $4.4 billion sale of AOL to Verizon in 2015.

But now Verizon is selling both to Apollo Global for a deal worth $5 billion. That’s got to sting.

Why is Verizon selling up?

The company has slowly been selling off its media assets over the last few years to focus on its core network business and the 5G rollout. This deal comes less than a year after Verizon sold HuffPost to BuzzFeed.

Clawing back even that much might seem like a good deal to the Verizon board – after all, who still uses Yahoo and AOL? Millions of people, it seems.

Yahoo is still the 11th most popular website in the world, and 1.5 million actual human people pay AOL a monthly subscription fee for technical support and identity theft software.

Is this the worst deal in history?

That makes this Verizon deal look like the deal of the century.