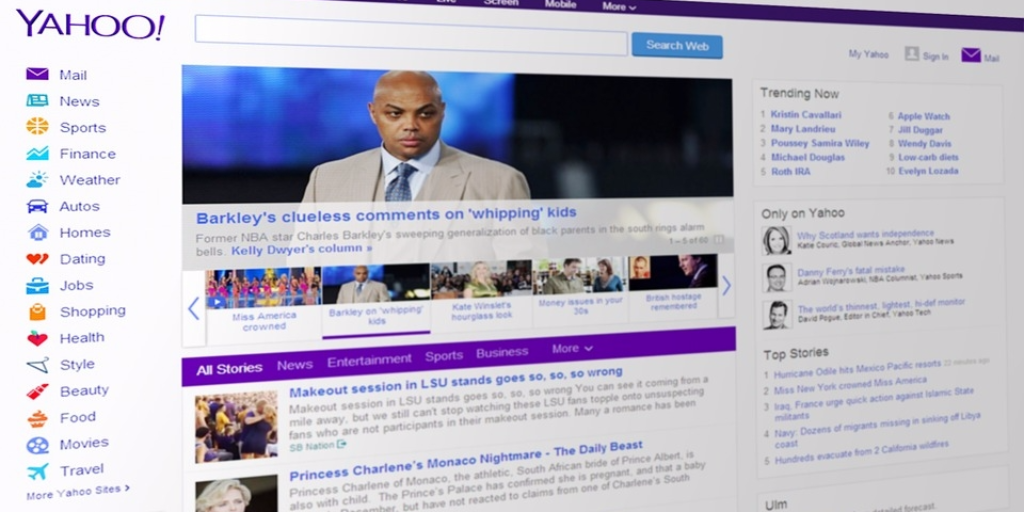 The proposed $4.8 billion sale of American search and tech giant Yahoo to telecoms firm Verizon has been put on hold following a series of high-profile data security breaches that saw more than 1 billion email accounts compromised.

What is the Yahoo sale about?

Founded by Jerry Yang and David Filo in January 1994,  Yahoo is a California-based multinational tech company that was one of the early pioneers of internet search, and the last of the independently operated pioneers of the worldwide web.

And while contemporaries like Netscape never saw it to the end of the first dotcom boom, Yahoo’s initial directory of websites branched out in search, email, shopping and news, offering the services free to customers and making money from onsite display ads.

Although Google has since took this model on to become the number one name in search, Yahoo services – which still include shopping, mail and news – still attracts a billion visitors every month.

“Our top priority continues to be enhancing security for our users,” Yahoo chief executive Marissa Mayer

But the internet is a quickly evolving and unforgiving market and the board of the Yahoo has agreed to sell Yahoo’s core internet operations and land holdings to Verizon Communications for $4.8 billion, sensing the Silicon Valley company has reached the end of the line as an independent company.

The recent data breach revelations, which date back to 2013, have seen the deal stall and instead of being completed in Q.1 of this year, it’s believed the takeover will now take placed sometime in Q.2.

Since the cyber attacks of 2013 and 2104, the company has placed its attentions on restoring confidence in its search offering, which it still considers a key part of its business, but results published earlier this week showed a fall in search revenue of 6% in the final quarter of 2016, while revenue from its mobile, video, native and social advertising units grew more strongly.

Overall, the company reported a $162m profit in the final three months of last year – not bad for a business with its better days behind it.