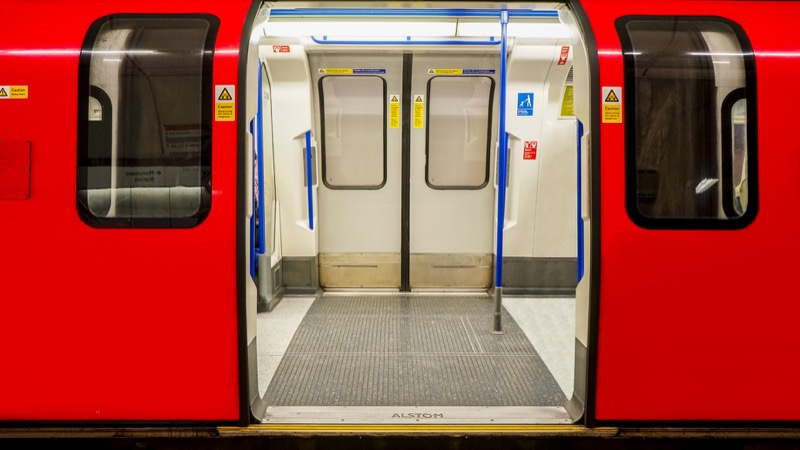 Avoid the London Tube strike chaos with a conference call

It seems Londoners can breathe a sigh of relief for now as this week’s planned London Tube strikes have been suspended. The bad news for commuters in the capital is the Rail, Maritime and Transport (RMT) union has set two new strike dates for next month.

When are the strikes on?

This week’s 24-hour strikes were due to kick off at 6.30pm tonight and and at the same time on Thursday but will now take place on September 8 and 10 if there is an attempt to impose the new nighttime service.

Unite said it had suspended the strikes as a ‘gesture of goodwill’ to allow further talks to be held.

And although each strike is penciled in to last 24 hours and disruption should be eased by Friday afternoon, TfL is warning transport will be disrupted from Tuesday afternoon until Saturday morning.

And while extra buses, ‘Boris bikes’, and river services will be laid on when the strikes take place, the extra footfall around the capital is expected to cause big delays.

So it makes sense to avoid the chaos altogether and work from home.

Can you work from home?

If you have a case to work from home your employer has to give it consideration, and if they reject it they need to have a good reason for doing so.

However, that’s not much use if you’re looking to avoid the hassle of this week’s strikes.

If you have to commute into the city, an understanding employer should be sympathetic if you’re having trouble getting in to work and, if possible, allow you to work from home.

And even if you’ve got meetings penciled in, you could always schedule a conference call with ConferenceCall.co.uk and keep in touch with up to 100 clients and colleagues.