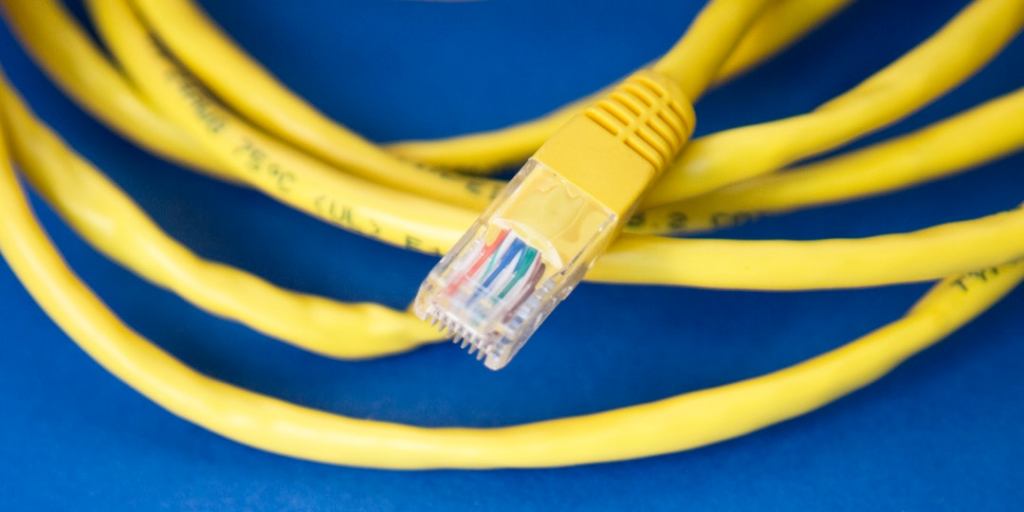 The best and worst broadband and mobile providers

If you’re a BT customer, there’s a good chance you’re not too happy with the the service you’re paying for – the telecoms giant has more complaints from it’s mobile and broadband customers than any other, according to figures from Ofcom, the telecoms regulator.

So, who are the UK’s best and worst broadband and mobile providers?

Ofcom has just announced the latest figures on the most complained about telecom companies – it’s bad news for BT, but good news for EE.

Not for the first time this year, TalkTalk has been named the  most-complained about broadband company in the UK, receiving 31 complaints for every 100,000 customers.

The telecoms company also topped the charts back in January, when it cited it was making “material improvement in customer satisfaction”, largely by closing it overseas call centres.

TalkTalk also attracted the most complaints for its landline telephone service, and was the fourth most complained about company for its mobile service. The company, once again, cited the closure of its overseas call centre as a reason for it poor levels of customer service, saying the closure had “caused some temporary disruption for customers”.

Technical faults were the main cause of complaint, with BT and Plusnet customers among the most disgruntled, each with 27 complaints for every 100,000 customers.

It seems the UK’s biggest telecoms operator had a terrible end to 2017 – not only did it receive one of the highest volume of complaints for its broadband services, it was the most complained about company for both mobile and pay-TV services.

EE, on the other hand, is leading the way in customer service, registering the fewest complaints for both its mobile and broadband services.

How to complain about a service

If you feel a service you’re paying for isn’t up to scratch, you first need to make a complaint to the company offering that service. It’s worth first registering your complaint over the phone – making a note of the time of your call, and the name of the representative you speak to – then following it up in writing.

The company will then have a set time period to respond to your complaint – if it doesn’t respond in the allotted time, or you’re not satisfied with the response, you can then escalate your claim to the relevant regulator.

Ofgem is the telecoms regulator, and you can find out more on the complaints procedure for telephone, mobile, broadband and pay-TV services by visiting https://www.ofcom.org.uk/phones-telecoms-and-internet/how-to-report-a-complaint