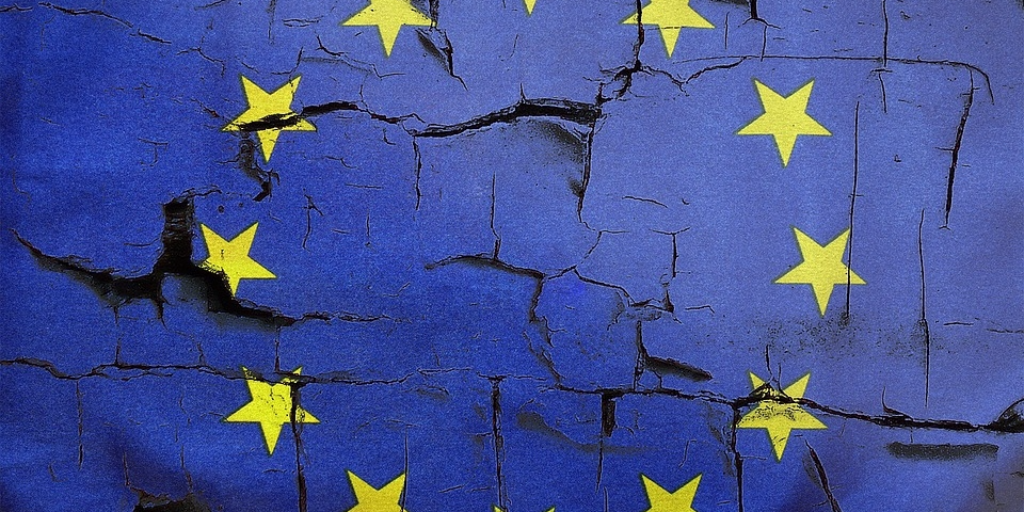 Panic over the coronavirus pandemic seems to be subsiding a little (whether that’s a good or bad thing is another conversation entirely), but just as business owners are licking their wounds following the impact of lockdown, so the next potential threat to business appears on the horizon – Brexit.

Regardless of whether you voted ‘leave’ or ‘remain’ back in 2016, it’s hard to disagree that the whole thing has been handled pretty badly from day one – so much so that the UK is now in the position where it will be leaving the EU on December 31 this year (when the 12-month transition period ends) and we’re still none the wiser about what exactly is going to happen.

It seems no trade deals have been agreed and everyone is still arguing in Brussels.

Business and politics are rife with jargon at the best of times, but Brexit has thrown up an entire lexicon of buzzwords and doublespeak – Brexit itself is a prime example, being a portmanteau combining Britain and Exit.

So, as the UK is set to leave the EU in exactly one year’s time, here is our Brexit jargon-buster.

Acquis communautaire – A French phrase that translates into the equally vague-sounding “Community Acquis”, it simply means the entire body of European Union law, including legislation, legal acts, and court decisions. Before any country can join the EU, it must incorporate this into its own law.

Article 50 – The European Union’s exit clause. Once it is triggered, a country formally and legally signals it is leaving the European Union. The UK invoked Article 50 one year ago today, giving itself two years to exit.

Backstop – The cause of much wrangling, this is simply a safety mechanism that would stop a hard border being put in place between the UK and Ireland. Such a border could cause huge issues in Ireland, where tensions have been rife for years over Northern Ireland being part of the UK, but not having one could cause chaos when it comes to trade and customs arrangements.

Brexit – A a portmanteau combining Britain and Exit that has become the accepted shorthand for Britain exiting the European Union.

Brexiteers – The name given to anyone in favor of leaving the EU. Sometimes also called Brexiters.

Canada model – The EU and Canada Refers has a free-trade agreement that removes many of the trade barriers between the two. It is seen by some as a model the UK might adopt..

Common Agricultural Policy – This is an EU policy created to make sure that farmers in the EU produced enough food while maintaining a fair standard of living by providing financial support to them through a system of payments.

Customs union – This is a trade agreement under which two or more countries agree to waive import taxes, also known as tariffs, on goods from countries in the union and set a single rate for goods coming in from outside the union. Find out more by checking out What is a customs union? Why is it so important to Brexit?

Divorce bill – Estimated to be £37 billion, this is the money the UK has in principle agreed to pay the EU to settle up its share of unpaid bills, contributions to the EU budget for 2019 and 2020, pensions for EU officials, and numerous other obligations.

EU Withdrawal Bill – Also known as the repeal bill, this is legislation that will convert EU law into UK law, while repealing the European Communities Act, which took Britain into what was then the European Economic Community. Once these laws have been transferred, Parliament can decide which to keep and which to get rid of.

European Court of Justice (ECJ) – The EU’s highest legal authority, its decisions are binding on EU institutions and member states.

European Free Trade Association (EFTA) – An organisation made up of the three non-EU countries in the EEA and Switzerland, who can trade freely with the single market in return for accepting its rules. As they’re not in the EU customs union, they can negotiate trade deals other non-EU countries.

Free-trade agreement – An agreement between countries to reduce trade barriers, including import or export taxes (tariffs) and import quotas, in order to increase trade in goods and services.

Freedom of movement – This founding EU principle enables member states’ citizens and their families to live and work in any other member state. This is the big one for those who voted ‘leave’ on grounds of immigration and ‘controlling our borders’.

Frictionless trade – Cutting tariffs, quotas, customs checks and other obstructions to make trade between the UK and the EU as easy as possible.

Hard border – A border controlled and protected by customs officials, police, or the military.

Hard Brexit – An EU exit that would see any ties between the UK and EU dissolved.

Irish border – The border between Northern Ireland and the Republic of Ireland, which may become the only land border between the UK and the European Union and could open a new can of worms where Irish politics is concerned.

Brexit jargon-buster – from M to W is here