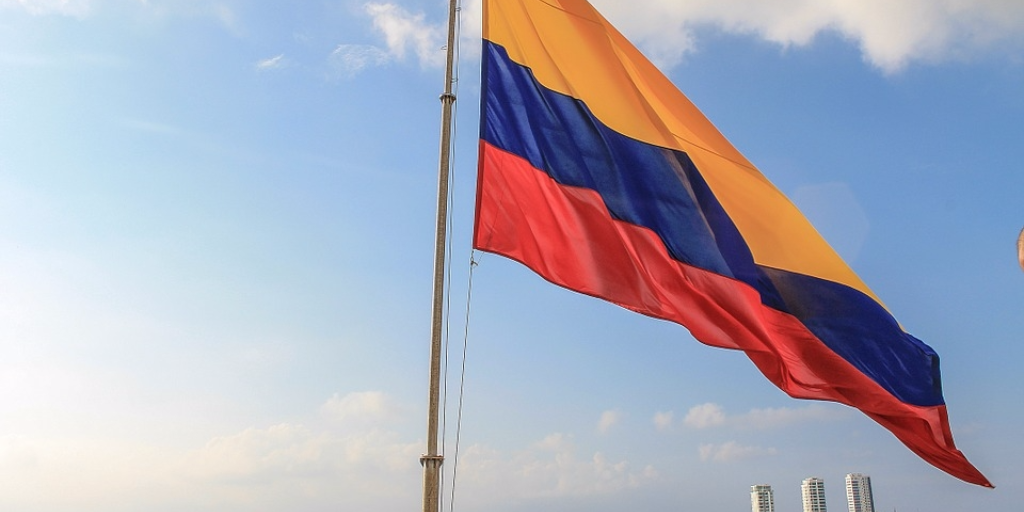 Exporting to Colombia – everything you need to know

With a population of 48 million people, Colombia is the third largest country in Latin America, and it’s economy is the 28th largest in the world.

The UK has recorded investments of around £11 billion in Colombia since the turn of the millennium and is the country’s second largest investor, after the United States.

And although still relatively small, UK exports to Colombia increased by 126% between 2009 and 2012 and the total UK exports of goods to Colombia reached £303 million in 2012.

The UK’s main exports to Colombia include:

So there are definite investment opportunities out there and the structure is in place for UK businesses to make a go of it in this South American powerhouse.

Before we look at setting up the call though, let’s take a look at some of the positives and negatives of exporting to Colombia…

The pros and cons of exporting to Colombia

After Brazil and Mexico, Colombia has the largest economy in South America, worth around $378billion, which is roughly one-seventh the size of the UK and it is increasing at a rate of about 4.5%.

Inflation is controlled at 2.5% and the Colombian government maintains a positive attitude to foreign direct investment with relatively few limits, and the strengths of the market there include:

And the incentives for UK companies investing in Colombia include:

It’s not without it’s problems though, and you need to be aware of the following problems you may encounter there:

If you’re doing business in Colombia, you’ll need a reliable and cost-effective conference call provider to help keep in touch when travelling isn’t an option. Here’s How to set up a conference call between the UK and Colombia.

The highest level of duty set on imports to Colombia is usually 15%, but there are some exceptions, and you’ll need the following documentation when exporting and importing to Colombia:

Some goods may be subject to additional requirements.