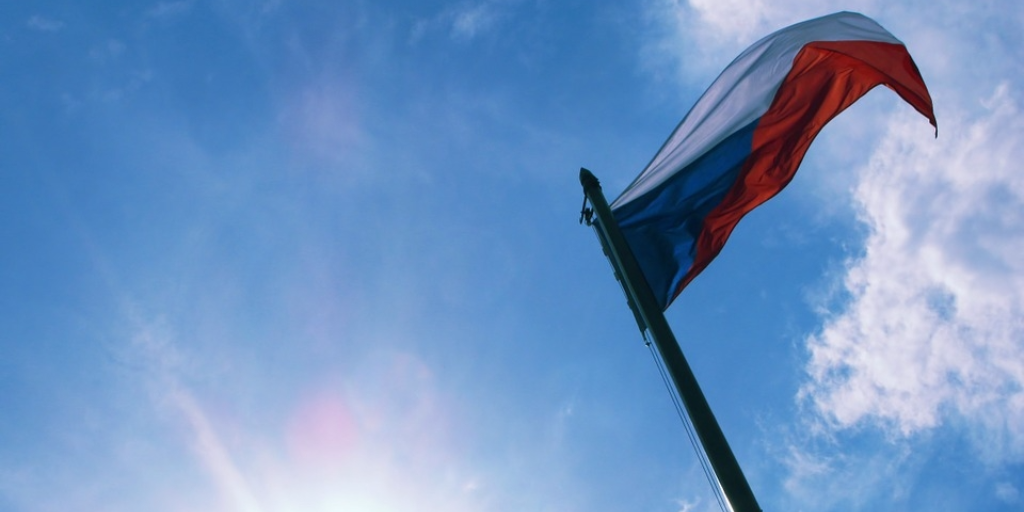 Exporting to the Czech Republic – everything you need to know

If you’re thinking of exporting to the Czech Republic, here’s all you need to know…

The pros and cons of exporting to the Czech Republic

There are more than 300 British companies currently operating their central and eastern European headquarters from Prague, ranging from SMEs to major corporations such as BAE Systems, Marks and Spencer and Rolls Royce.

The strengths of the Czech market include:

It’s not without its problems though, notably:

The top UK exports to the Czech Republic are:

A double taxation agreement exists with the Czech Republic, so tax isn’t paid twice – once in each country – on exported goods and services.

VAT is known by the acronym, DPH, and the following rates apply:

Personal income tax is charged at a rate of 15%.

Corporation tax is charged at 19%.