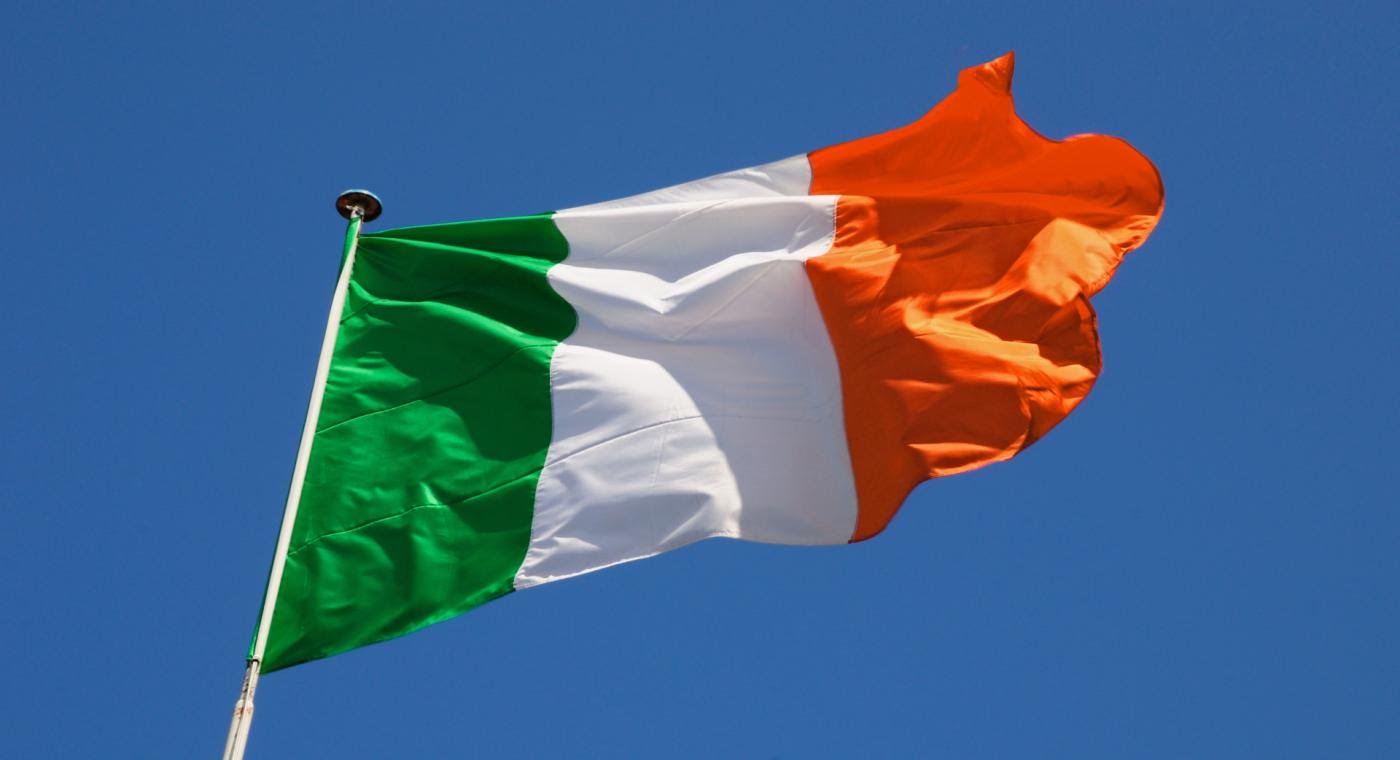 The last few decade hasn’t been great for Ireland’s economy as it slipped into recession for the first time since the 1980s. So bad was the financial crisis that was described as the country’s worst period since the potato famine.

It was eventually bailed out by a trio of international lenders who stepped forward with a €67.5billion loan in 2010 and three years later became the first of the eurozone states to exit its rescue programme. Greece, Cyrpus and Portugal are still involved in rescue programmes.

Ireland is on course to be the fastest growing economy in the euro zone for a fourth straight year, according to Davy Stockbrokers.

These days though, the Irish economy is in great shape – after years of economic downturn and a subsequent bailout following the 2008 global crash, the Bank of Ireland’s latest economic forecast has seen it revise the Emerald Isle’s gross domestic product growth projections from 3.2% to 4.8% this year and to 3.8% from 3.1% for 2018.

If you’re not already doing business out there, it’s time you were – Ireland is the UK’s fifth largest export market and imports more from the UK than any other country – mainly food, drink, clothing, fashion and footwear – and the UK accounts for 34% of imports into Ireland.

In 2012, total trade in goods and services from the UK to Ireland was £27 billion and two-way trade stands at €1 billion.

Here’s everything you need to know about exporting to Ireland…

What are the pros and cons of exporting to Ireland?

The strengths of the Irish market include:

And if you’re thinking of exporting to Ireland, the advantages for UK business, are:

Although Ireland is a perfect first step market for UK companies, you need to be aware there are some challenges, notably:

In its latest economic outlook the firm predicts that gross domestic product (GDP) will grow 5 per cent in 2017, up from a previous forecast of 3.7 per cent. This is well ahead of the current consensus forecast for 1.7 per cent growth across the euro area as a whole.

The top five exports to Ireland are:

While the top five exports to Ireland from the UK, by value, are:

If you’re doing business in Ireland, you’ll need a reliable and cost-effective teleconference provider to help keep in touch when travelling isn’t an option. Here’s How to set up a conference call between the UK and Ireland.

How does tax work in Ireland?

The main tax rates in Ireland are:

How will I be affected by customs in Ireland?