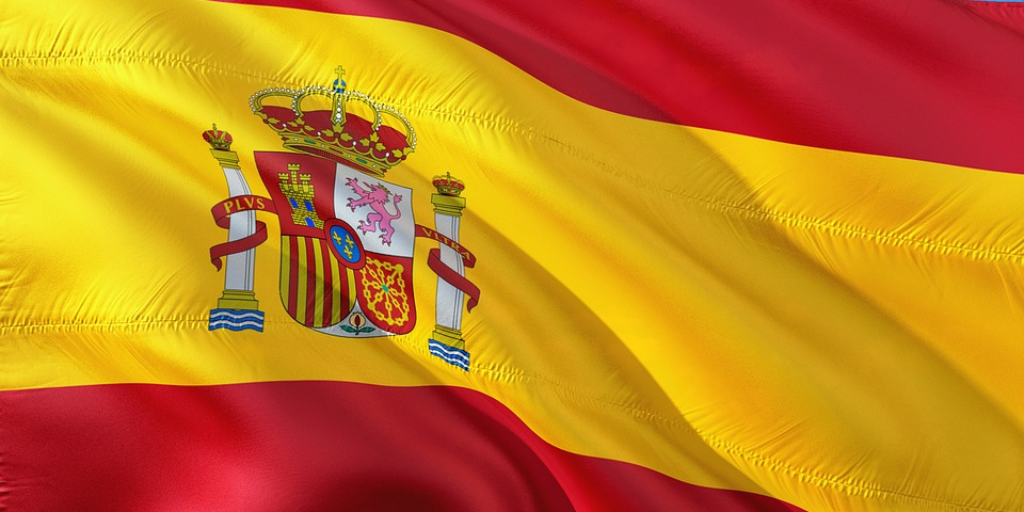 Exporting to Spain – everything you need to know

Spain is home to about 47 million people, around one million of which are British nationals, making it on of the biggest consumer markets in the EU, and a great opportunity for any British businesses looking to widen their net.

The country also has a growing economy, with householders experiencing an increased household disposable income after recent tax reform and record employment growth. This healthy outlook has led to the return of foreign investment – if you want to be part of it, here’s everything you need to know about exporting to Spain.

Bordered by France and Andorra to the north east, and separated from western Europe by the Pyrenees and from Africa by the Strait of Gibraltar, Spain makes up the Iberian Peninsula along with Portugal, which borders it to the west.

Madrid is the capital city, and is just over 1,000 miles from London, with regular flights available from all over the UK.

The national language is Spanish, the currency is the euro, the dialling code is +34, and the top level domain for websites is .es

The pros and cons of exporting to Spain

Around £13.5 billion worth of goods and services are exported from the UK to Spain each year, with the main exports including:

If you’re exporting to Spain, it’s worth knowing the strengths of the Spanish market include…

And the benefits of exporting to Spain include…

And because Spain is a similar market to the UK, there aren’t really any major challenges to UK companies and there are no specific restrictions place on overseas companies doing business out there.

You should be mindful of the following complications though…

If you’re doing business in the Spain, you’ll need a reliable and cost-effective conference call provider to help keep in touch when travelling isn’t an option. Here’s How to set up a conference call between the UK and the Spain.

How does tax work in Spain?

The main tax rates in the Spain are:

How will I be affected by customs in Spain?

business guide how to