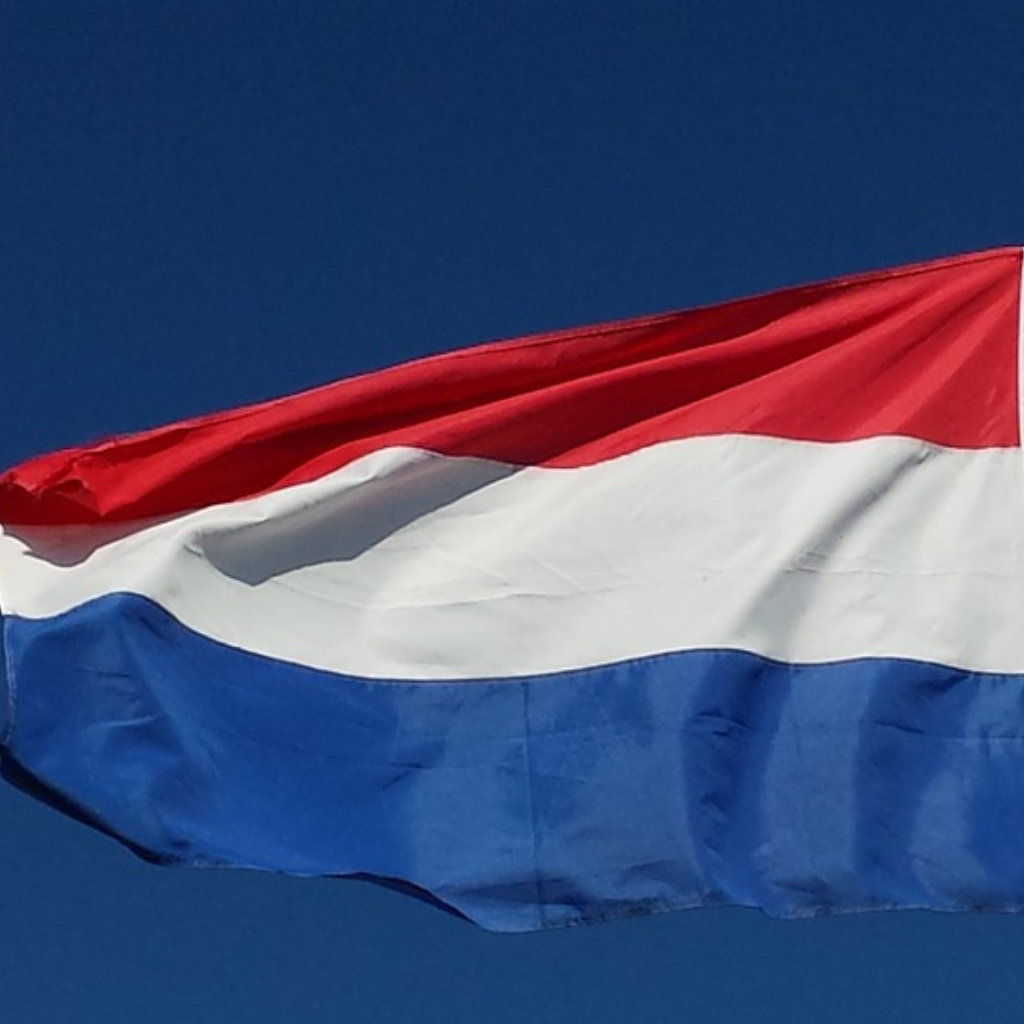 Exporting to the Netherlands – everything you need to know

Although only about a sixth of the size of the UK, the Netherlands is the world’s fourth most densely populated country, with around 17 million people packed on to 41,543 sq km of northern European soil. It also has a very healthy economy, which weighs in a the EU’s sixth largest and the world’s 16th largest.

The nation currently houses over 400 British companies, and is the UK’s fourth largest bilateral trading partner. UK goods exports to the Netherlands are worth around £27 billion, and the top five exports are:

If you want to take advantage of the plentiful business opportunities, here’s everything you need to know about exporting to the Netherlands.

Where is the Netherlands?

Sat in northwestern Europe, the Netherlands borders Germany to the east, Belgium to the south, and the North Sea to the northwest, sharing maritime borders in the North Sea with Belgium, the United Kingdom, and Germany.

It’s capital, Amsterdam, is 342 miles from London, and is easily accessible by air, road and rail.

The national language is Dutch, the currency is the euro, and the dialling code is +31.

What are the pros and cons of exporting to the Netherlands?

The strengths of the Dutch market are:

And while there are no real challenges to UK companies doing business in the Netherlands, it is a very open and competitive market.

How does tax work in the Netherlands?

The main tax rates in the Netherlands are:

How will I be affected by customs in the Netherlands?