Skip to content
Home > Technology > How to handle internet trolls 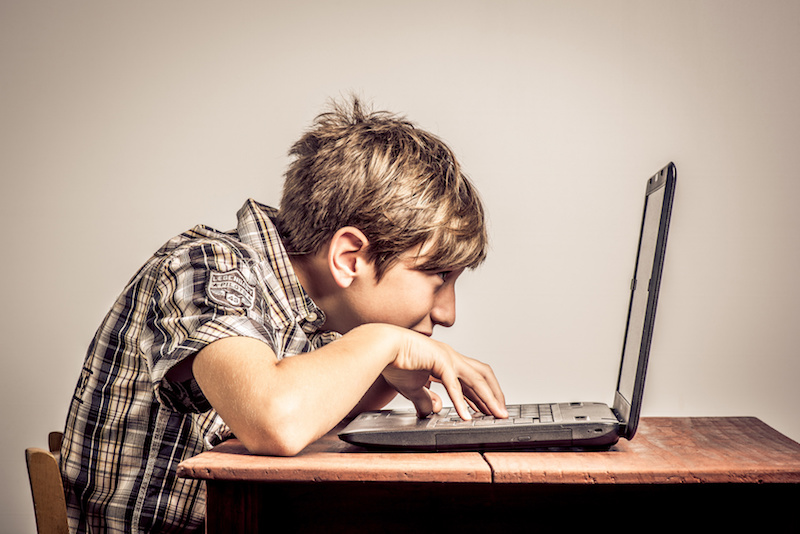 How to handle internet trolls

This strange breed get a bang out of causing arguments or, even worse, causing others personal anguish, safe in the knowledge they’ll likely never be found, such is the level on anonymity you can have online.

It’s a phenomenon that isn’t a million miles from the world of disinformation, and the two can often go hand-in-hand if there’s a conspiracy or half-truth to spread. The last 12 months has given trolls a lot of ammunition.

If you or your business is being plagued by these online idiots, here’s how to handle internet trolls.

It’s easy to dismiss them as trouble-causing teenagers – the level of maturity shown by trolls certainly fits that demographic – but a troll can be any age, from any walk of life and would likely never even dream of behaving in such a way in the ‘real’ world.

And given the fact the last year has seen us spending a lot more time in front of our screens, the pandemic has provided the perfect storm for online trolls. Boredom and a lot of conflicting information is all they need.

Some of these trolls might not even consider themselves to be trolls. So, what exactly is a troll?

What is an internet troll?

An internet troll is anyone who posts inflammatory, derogatory or insulting messages online, usually on social media or chat forums,  to cause upset or distress to a person or group of people.

Although there are not yet any specific laws against internet trolling, it is covered by parts of some existing laws.

In England and Wales, the Malicious Communications Act 1988 covers comments which cause “distress or anxiety”, while the Communications Act 2003 expands on the protection offered by the 1988 Act by including the offence of making threats and establishing the powers of the regulatory authority, Ofcom.

The last key piece of legislation is the Protection from Harassment Act 1997 which contains offences of online and offline stalking.

In October 2016, the Crown Prosecution Service (CPS) tightened up online legislation to include the following offences:

The CPS also announced the launch of a hate crime consultation, issuing a series of public policy statements focusing on crimes against disabled people, as well as racial, religious, homophobic and transphobic hate crime.

Director of Public Prosecutions Alison Saunders said: “Social media can be used to educate, entertain and enlighten, but there are also people who use it to bully, intimidate and harass. Ignorance is not a defence and perceived anonymity is not an escape. Those who commit these acts, or encourage others to do the same, can and will be prosecuted.”

How to tackle internet trolls

Please, do NOT feed the trolls…

This is probably easier said than done – it’s essentially the equivalent of a teacher’s advice to ignore a schoolyard bully – but if you don’t react to trolls there’s a good chance they’ll quickly move on to their next victim.

Trolls exist to cause confrontation and so shouldn’t be confused with those who play devil’s advocate or are genuinely looking to provoke debate.

Trolls want to cause confrontation to belittle people and cause anguish, and they’re rarely patient people – so simply starving them of the attention they want can be an effective way to get rid of them.

This doesn’t mean you have to ignore them completely, just make sure any engagements are measured and thought out, don’t rise to their bait – if you’re angry, they’re winning – and if possible, report them to any relevant authorities.

…but do call out the trolls

If you simply can’t bite your tongue – and no-one could blame you – it could be a good idea to call out the trolls and engage other people in conversation to point out how they’re trying to disrupt the discussion and ways to limit their input.

And if you’re talking about the troll as though they’re not there, there’s a good chance they’ll get frustrated and bored.

Once again though, it’s vital you try not to argue with them as you could quickly find yourself dropping to their level – and this is especially important if you are engaging with a troll on your business’ social media accounts as any skirmish can leave you looking very unprofessional and do damage to your business and your career.

And this is where humour can be a good weapon – you need to plan your responses carefully and self-deprecating humour is usually a good tactic to employ, particularly if the troll has attacked what it considers to be a faceless organisation.

If that doesn’t work make sure you spend no more time engaging with them – even if they’re not winning the argument, the fact they’re preventing you doing your work or stopping you from engaging with other customers means they’re winning.

Have you had to deal with internet trolls? Let us know how you dealt with them…

business how to technology