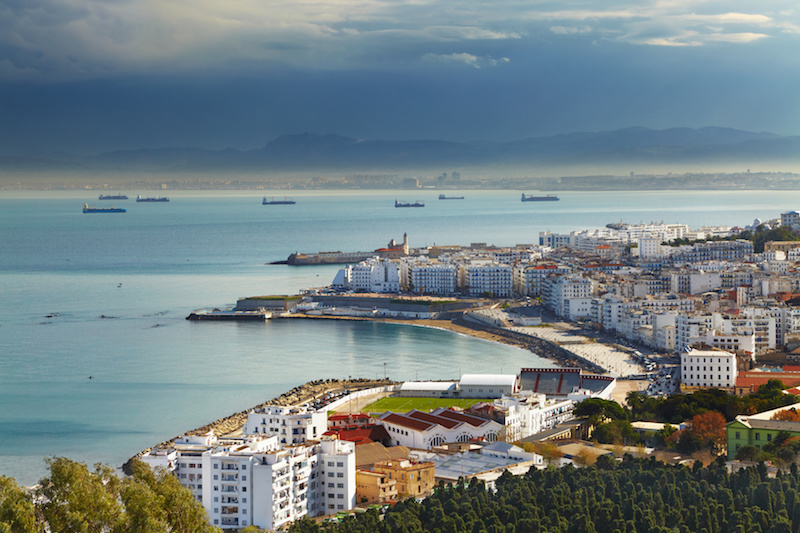 You may not know this (apologies if you do) but Algeria is the biggest country by area in Africa – measuring 919,995 square miles – and has a population of 38 million people, an estimated 70% of which are aged under 30.

The country is the UK’s fourth largest market in Africa and in 2013 UK export trade was worth £529 million, making it second only to Egypt in north Africa – a country it could overtake if the Egyptian unrest continues.

So it’s well worth doing business there if you’re looking into Africa, and the UK’s main exports to Algeria include:

If you’re thinking of joining them you’ll need a reliable and cost-effective  international conference call provider.

The pros and cons of exporting to Algeria

The benefits of UK businesses exporting to Algeria include:

There are also a number of challenges UK businesses will face when doing business there, including:

Setting up the call

Enter the time, date and subject of the proposed conference call, choose UK and Algeria dial-in codes,  then click ‘Copy this invitation’, paste it into an email and to up to 100 participants.

Sat on the northern tip of Africa, Algiers is just shy of 1,500 miles south of the UK and it takes around two-and-a-half hours to fly there.

But with just an hour’s time difference – Algeria is an hour ahead of the UK – why bother with expensive and time-consuming flights when you can conference call during your normal business hours?