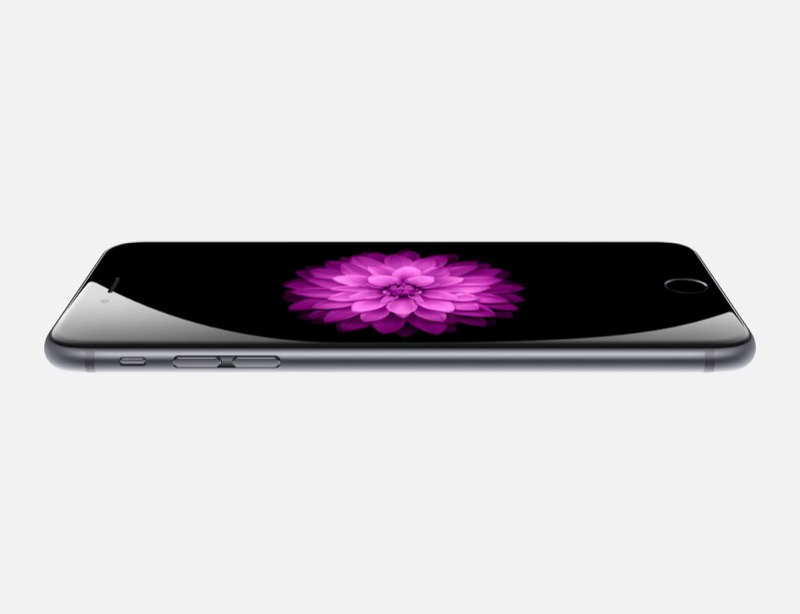 iPhone 6 rumours – what to expect from Apple’s latest offering

It’s almost two years since Apple launched the iPhone 5 and it looks like it could be ready to unleash its sixth iteration of the groundbreaking smartphone – so will this be the gamechanger we were hoping the 5 would be? Or will it be more of the same from Apple?

Obviously, we’ve no idea, but here are some of the latest iPhone 6 rumours doing the rounds to help give us an idea…

The iPhone 5 was longer and slimmer than its predecessors but the screen was still nowhere near the size of it rivals, and this is something Apple may well address when it releases the 6.

As with the release of the 5S and 5C, it’s thought Apple will release the 6 in two sizes, both slightly larger than the last with screens measuring in at 4.7-inches and 5.5-inches.

If true, the 5.5-inch version will be Apple’s largest screen to date.

The screen is also heavily rumoured to be made of sapphire – the hard, durable, scratch-resistant material currently used on the home button of the 5S.

It’s also been mooted that this will be the first iPhone to feature a curved screen and that  Apple’s TouchID fingerprint sensor will make a reappearance.

The new iPhone will run on iOS8, a completely new operating system that will incorproate HomeKit and HealthKit to try and make this phone an invaluable lifestyle companion – as we covered in An Apple a day keeps the doctor away?

Early indications are that this operating system will run on a super-fast A8 processor and will be able to run console-level graphics engines to give it an even greater crossover appeal and if a new Apple TV is launched in tandem, this could be a real gamechanger for the tech-giant.

Another strong rumour is the new phone will also feature a much improved camera, possibly 13 megapixel, with greater shutter speed and focus as well as lens improvements.

Other rumours include the introduciton of NFC technology for contactless functionality as well as a phone that will be waterproof and come with a built-in projector…but we’re not so sure about the likelihood of those.

What would you like to see on the iPhone 6? Let us know…