Skip to content
Home > Technology > Are you overpaying for mobile data? 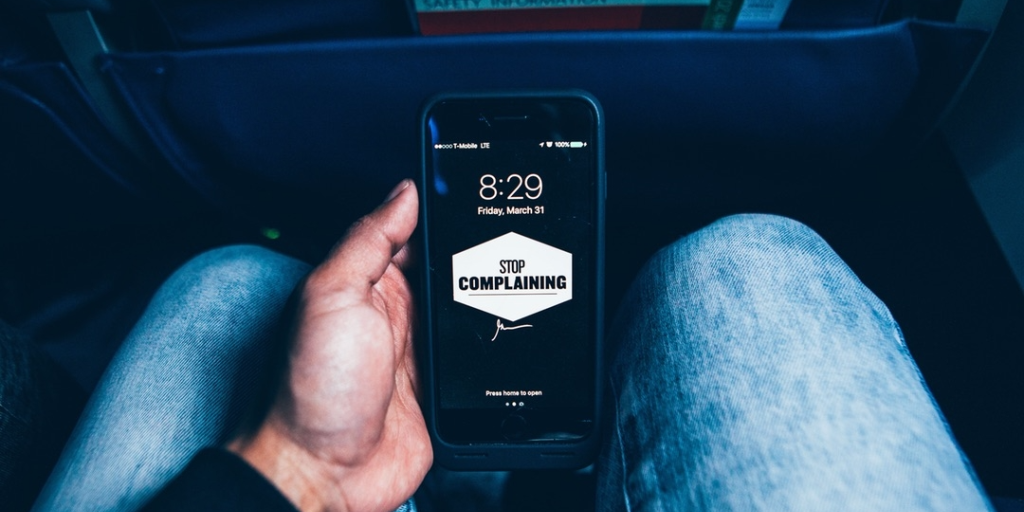 If you’ve got a split mobile phone contract – whereby you pay separately for the cost of your smartphone and the cost of your monthly mobile data, call, and text allowances – you could be overpaying to the tune of £69 a year.

What is a split contract?

A split contract is a mobile phone deal in which your operator treats your handset repayments and monthly data, call, and text allowances as separate contracts. Examples inlcude O2 Refresh and Tesco Mobile AnyTime Upgragde.

The contracts were introduced to make it easier to upgrade your handset. Contracts are usually taken out over 24 months, after which point your handset it paid off and yours to keep. You can then choose to upgrade to the latest handset, and start the repayments again, or keep your existing model and just pay the monthly charges for the data, texts and call minutes you’ve used. You’ll also have the option to pay your handset off early and upgrade at any time.

These contracts can make budgeting easier, as you can immediately see how much your handset repayments cost, and how long you have left until it’s paid off, and you can see how much your paying to use the phone for calls, texts, and browsing, meaning you can work out where you might need to cut back or updgrade your contract to include extra data or minutes.

But research from uSwitch, the price comparison website, has revealed that staying on these contracts, once you’ve paid off your handset, can be seriously bad for your wealth.

What’s the problem with split contracts?

The main problem is that these split contracts cease to be competitive once you’ve paid off your handset, and cheaper monthly allowances can be found on SIM only deals. But many of us stick with these deals, purely out of convenience, and it’s estimated that we’re collectively paying a staggering £231 million more than we need to. 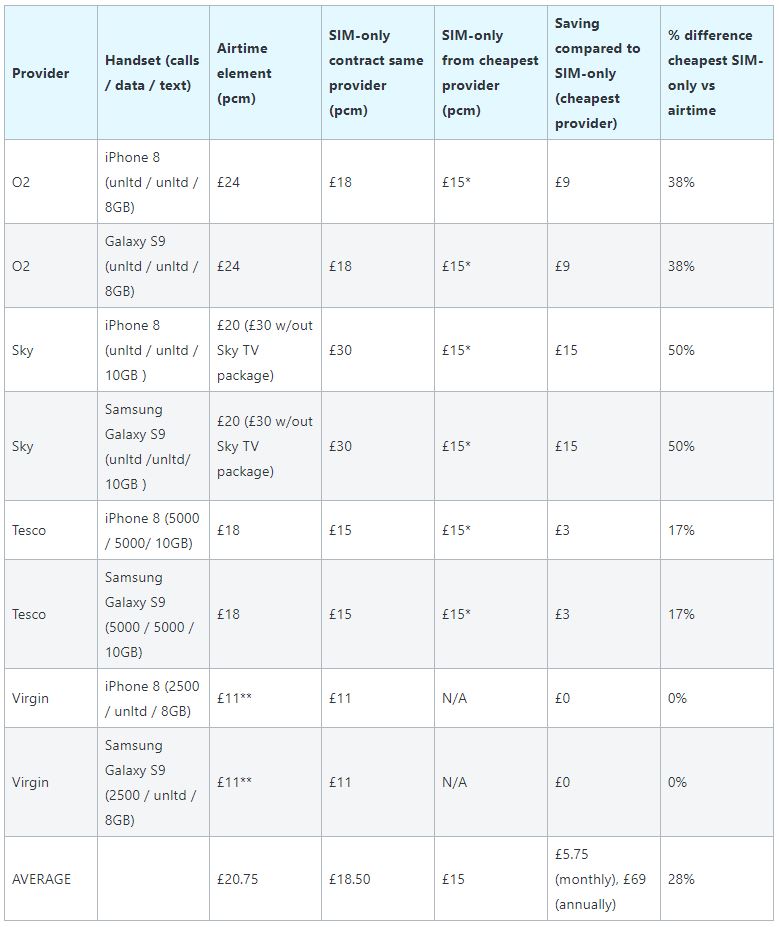 While these contracts are good for for anyone who likes to regularly update to have the latest handset, and also good for budgeting and cutting the risk of paying inflated out-of-contract rates, the uSwitch findings show that they cease to offer good value for money once the handset has been paid off, even before you factor in that prices were locked in two years ago, when data costs will have been more expensive.

So, if you’re on one of these deals and you’re not planning on upgrading to a new handset once your current one paid off, the advice is to shop around and switch to a cheaper SIM-only deal, remembering to find a like-for-like deal that has the same data, text and all allowances – if not, and you go over the limits on your SIM-only deal, you could end up paying over the odds for extra data.

Ernest Doku, mobiles expert at uSwitch.com, recommends taking out a flexi-tariff: “Flexi tariffs are also a response to how mobile users increasingly demand versatility in their mobile use. A more cost effective way to get this sort of flexibility is by taking out a rolling monthly SIM-only contract and pairing it with a handset. Most importantly shorter contracts generally give you more freedom.”

** Not available as a SIM-only deal