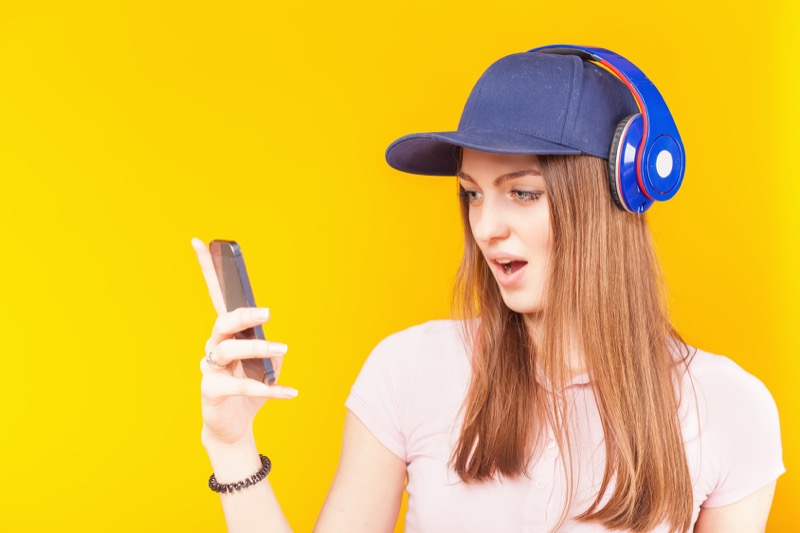 Brexit has been full of unexpected surprises, none of which have been any good. One of those Brexit bombshells involved roaming charges. But what are roaming charges, why do we pay them, and how is Brexit involved? Read on to find out.

What are roaming charges?

When you arrive in another country and your phone is picked up by a local network, your supplier then considers you to be ‘roaming’ as you’re no longer using their network. When this happens, suppliers will charge you more for using your phone. This includes phone calls, text messages, and data. These extra costs are known as ‘roaming charges’.

Why do roaming charges cost more?

Roaming charges first hit the headlines in the early-2000s, when thousands of holidaymakers were hit with bills of hundreds of pounds for simply using their mobile phones while on holiday.

You’re charged more for using your phone abroad because it’s more expensive for  networks to process calls, messages, and data from another country. For instance, if you use 20GB to 25GB of roaming data in the EU, this could cost your network operator an extra £63, according to Enders Analysis.

The reason costs were so high was because network operators can charge each other as much as they want.

Why did roaming charges disappear?

The EU banned roaming charges back in 2017, as it was deemed unfair to customers. This ban meant that networks had to charge the same costs for people to use their mobiles in all member states. So, when Britain was in the EU, roaming charges disappeared.

Why are roaming charges coming back?

One word – Brexit. Although the post-Brexit trade deal (if you can call it that) said that the UK and the EU “shall endeavour to cooperate on promoting transparent and reasonable rates for international mobile roaming” there was nothing binding in these words.

This meant mobile networks could go back to adding roaming charges to customers’ bills.

And although all the major UK networks said they ‘had no intentions’ of passing on the costs of European wholesale charges to consumers, the thought of not making more money out of people while they had the chance proved to be an opportunity they couldn’t miss.

And so roaming charges are back. The one bit of good news is that the government has put a £45 monthly cap on roaming charges, so we won’t see a return to the bad old days when your phone bill could end up costing more than your holiday.

To date, free roaming in the UK was still possible despite Brexit. Now some UK providers appear to have changed their minds. Providers in the EU will probably follow suit, so that roaming fees will soon be due again on both sides.

When will roaming charges be coming back?

Vodafone and EE planned to reintroduce roaming charges in the first week of the new year, but the implementation of the necessary structure was not completed in time. But both are now adding roaming charges to the bills of British customer who use their phones abroad.

Three will be applying roaming charges from this month (May).

The additional costs of the three operators are around £2 per day.  However, depending on the provider, this only applies up to a certain data volume or length of stay in the EU, so that the costs could be significantly higher in practice.

If you’re with Virgin or O2, then you won’t be hit with roaming charges, as both have announced they won’t be joining the other operators in adding extra costs for using your phone abroad.

Remember, if you’re making a conference call from you UK mobile while abroad and you’re with Vodafone, EE, or Three, then these extra roaming charges will be added to your mobile bill.

Around the world Brexit News