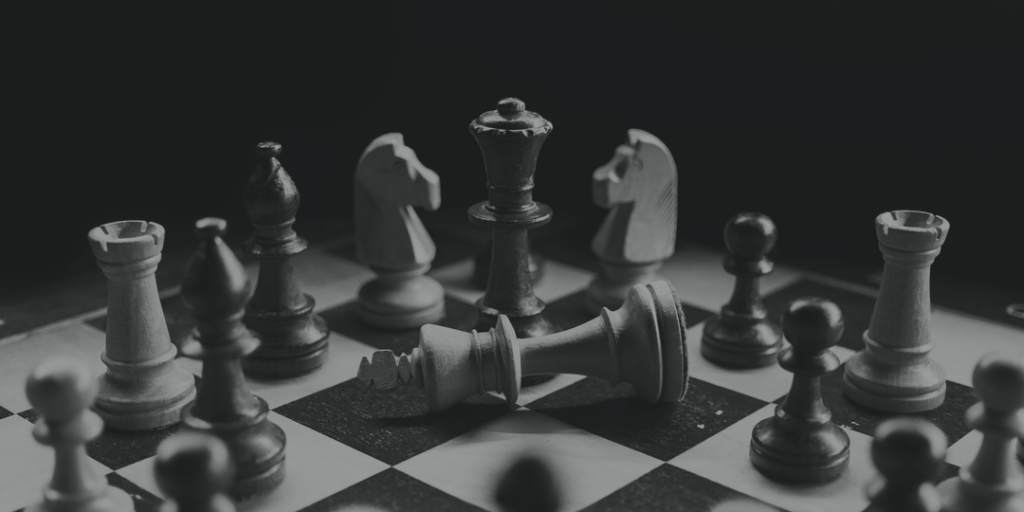 Theresa May has been dealt a massive Brexit blow as her Chequers EU exit strategy was branded unworkable at yesterday’s Salzberg summit.

The prime minister was ‘ambushed’ by EU leaders at the end of yesterday’s summit, when EU leaders roundly and unexpectedly declared her plan would not work, increasing the possibility of a no-deal Brexit, which could leave the UK facing a very uncertain future.

What happened at the Salzberg summit?

The prime minister has repeatedly claimed that her Chequers plan is the only exit strategy on the table, but it appears she’s going to have to go back to the drawing board after EU leaders, led by Donald Tusk and Emmanuel Macron, rejected the plan as it currently stands.

The so-called ambush on May came when the EU leaders met to discuss the plan in her absence – following those talks, Emmanuel Macro, the French president, declared: “The proposals in their current state are not acceptable, especially the economic element. The Chequers plan cannot be ‘take it or leave it’.”

The main stumbling block appears to be the Irish border – to prevent a return to customs checks at the Irish border, the Chequers plan proposes the UK shares a common rule book for goods and services after Brexit. But EU leaders reckon this will undermine the single market, and give British companies a competitive edge over their European peers.

What is the Chequers plan?

The Chequers plan is the prime ministers only exit strategy, and it aims to bring about the following outcomes following the March 29 EU exit:

Although not technically a final Brexit deal, Chequers is the UK’s only option outside of a no-deal outcome, and with just six months left until the self-imposed March 29 exti deadline, it’s difficult to see how any new plan, or even sufficient amendments, will be made.

What next for Brexit?

It appears that the government needs to come up with some amendments, and quickly, to get the EU leaders on side before the next, and final, EU summit in October (final unless an emergency summit is arranged afterwards). May has asserted that this is a ‘take it or leave it’ offer, but given that the EU has opted to leave it, a no-deal Brexit is looking more and more likely, and that’s a situation that favours neither party.

Jean-Claude Juncker has commented: “A no deal is not my working assumption. But would it happen, than we are prepared. Because the Commission prepared in detail all the elements of consequences of a no deal which could be entailed by a no deal. So don’t worry, be happy, don’t worry. ”

So, it’s still anyone’s guess where this leaves the UK’s citizens and business owners, and confirms the whole referendum was rushed through and badly thought out – these are the conversations we should have been having leading up to the 2016 ballot.